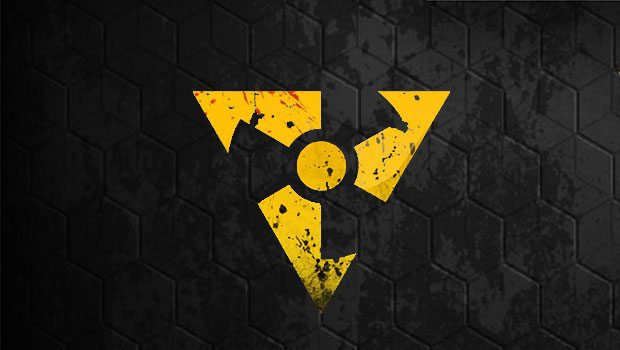 Splash Damage, the developers of Brink, are working on something new. A teaser on the company website suggests that the new game will be revealed on November 29th, 2012 at 11:29. Speculation on what this next title could be is pointing towards a racing game, according to CVG and the Splash Damage Forums, who’ve spotted a placeholder image that is titled “car_teaser”.

Splash Damage has a strong background in the shooter genre, however. In the past, they’ve worked on games like Wolfenstein, Doom 3, and Quake Wars, alongside this generation’s contribution of their ambitious Bethesda published shooter, Brink.

With under a week until the reveal, we’ll hear soon enough what the developers are working on, and likely when and where we can expect it. Brink arrived in 2011 on the Xbox 360, PlayStation 3, and PC to middling review scores. A visually striking game was brought down by a mixed bag of gameplay and design choices, according to most critics.

Check back for what Splash Damage is up to next later next week.