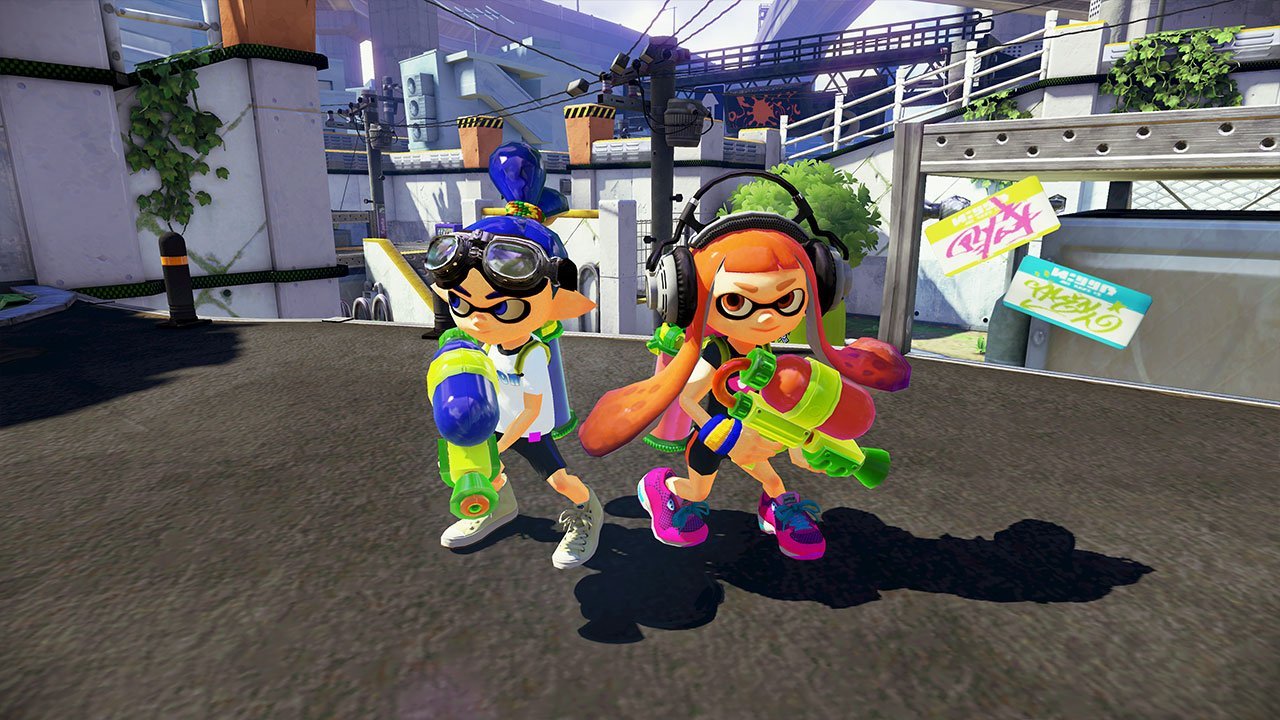 Everyone hurry up and get over to Bestbuy.com! Every Splatoon Amiibo pre-order is now available and there is no telling how fast it will sell out.

Fans looking for them Splatoon Amiibo Pre-Order locations will now be able to pre-order via BestBuy.com. This news comes via CheapAssGamer Twitter.  As of writing this, the Splatoon Amiibo Bundle is supposedly already sold out. That was fast. The individual figures appear to still be available for the usual price of $12.99.

If you add it to your cart you will also get a “no release date has been announced” notification for the product as well as a $5.51 shipping fee. Either way, collectors will be sure to pre-order them as there is no telling how rare they will become. Best Buy doesn’t seem to list the Squid Inkling Amiibo yet but hopefully they will in the coming days. These Amiibos are confirmed to work with Splatoon once the title releases next month. Splatoon is a Wii U third-person shooter that will have players covered in paint as they fight alongside or against their friends.

Splatoon is set to release exclusively on Wii U on May 29th and the Splatoon Amiibos will release sometime in May, presumably alongside the game. For now at least you can put in your Splatoon Amiibo Pre-Order while supplies last.

2:52 pm PST- All Splatoon Amiibos are now sold out at Best Buy. Hopefully you were able to secure yours.