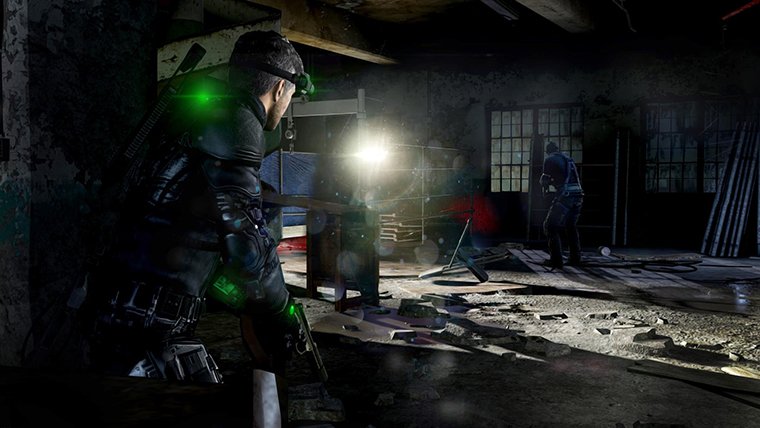 Ubisoft will be bringing Splinter Cell: Blacklist to the Wii U in August alongside the PlayStation 3, Xbox 360, and PC versions of the game. The Wii U version will launch on August 20th, with GamePad specific features that allow you to mark enemies, and use Sam Fisher’s other gadgetry.

This should come as no surprise to those paying attention. Splinter Cell: Blacklist was outed for the Wii U months ago when a resume for one of Ubisoft’s developers listed them having worked on a Wii U version of the game.

Though with the recent developments on the Wii U front, it’s hard to tell what is, and what isn’t going to end up coming to the console. After the cancellation of Aliens: Colonial Marines and the delay of a ready-to-ship Rayman: Legends, one can never truly tell if a game will end up launching on the new console.