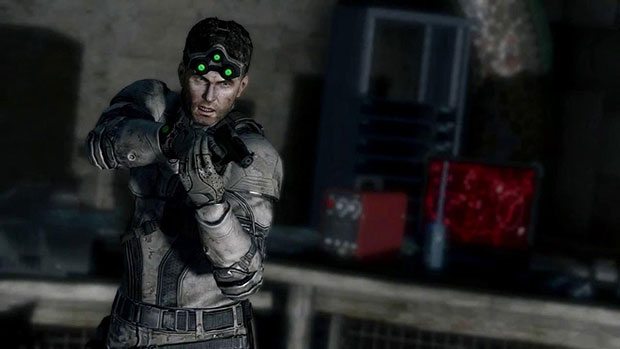 Maxime Beland, the Creative Director for Splinter Cell: Blacklist promises a more impressive experience with their upcoming title, according to a recent interview. Anyone who followed the development cycle of the previous game knows that it was delayed numerous times, and was shown in a variety of formats. Ubisoft ultimately went down the road of changing the franchise significantly in the process, and Beland called it “a rescue job”.

“I’m not going to go into the whole story,” Belande told Joystiq. “Conviction was kind of a rescue job for me. It wasn’t going well. We changed the direction and kind of shipped the game in two years. So Conviction is very sweet and sour for me.”

For Splinter Cell players that felt short-changed by Conviction, Beland believes that this next game won’t disappoint.

“We’re going to be also doing some exciting stuff in the gap between the two that’s outside of the game. We’re making a much bigger singleplayer story, co-op, spies vs merc. And blurring the lines between all of these modes, I think, it is going to make this a huge game.”

Splinter Cell: Blacklist is due for release on the Xbox 360, PS3, and PC next March.