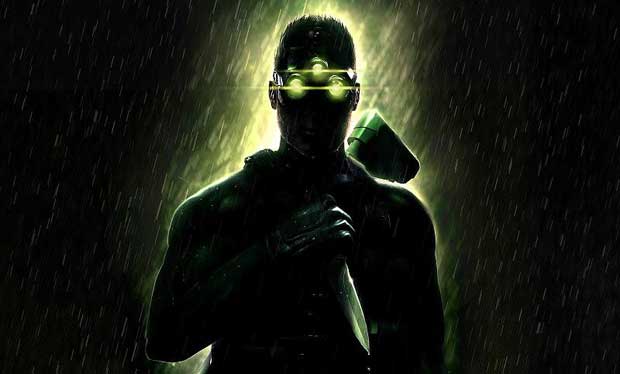 If you dropped by your local game store to pickup The Splinter Cell Trilogy for PS3, the clerks may have looked at you funny.  That’s because the game has been delayed until June 21st.  The PS3 collection of high definition remakes of the original Splinter Cell classics has been pushed, but Ubisoft has not issued a reason behind the delay.

But just so you know, next time skip the store and just download the game digitally via the PlayStation, where it will be available when Sam Fisher arrives on June 21st.

The first three of the original action-packed Splinter Cell franchise games will be included in the bundle, now digitally re-mastered in High Definition.Remasterd for the high definition generation, the enhanced graphics and awesome story line of the franchise is something I won’t be passing up.