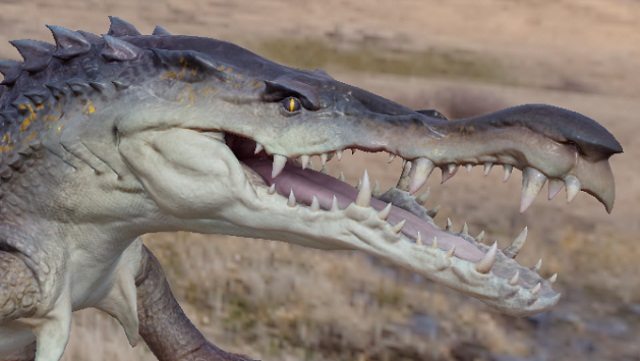 Square Enix is back at it again updating everyone about the development for Final Fantasy XV. This week, they are talking about how the monsters are designed.

The European Square Enix blog posted several details on what it takes to create a 3D monster in Final Fantasy XV. They go in specific detail on how they created a crocodile looking monster in the game. 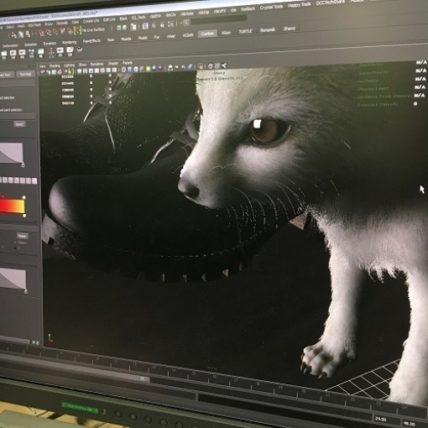 What is interesting to know is that it can take several weeks for game developers to render just one character model in a video game. It takes up to two weeks just to render a black and white model before the coloring and shading needs to be done.

For their example, they talked about the crocodile creature and after the black and white render is finished, they have to animate its movements. After the movements are done, they adjust the textures and then do some final tweaking.

They also shared a detailed look of a cat creature and emphasized how much work has been done to its fur. Square Enix did say in the past that the PS4 and Xbox One consoles have allowed them to put more effort when it comes to hair and fur. Some of the character models’ polygon counts have grown exponentially compared to the Final Fantasy XIII trilogy.