Square Enix Has a Secret Title to Announce at E3 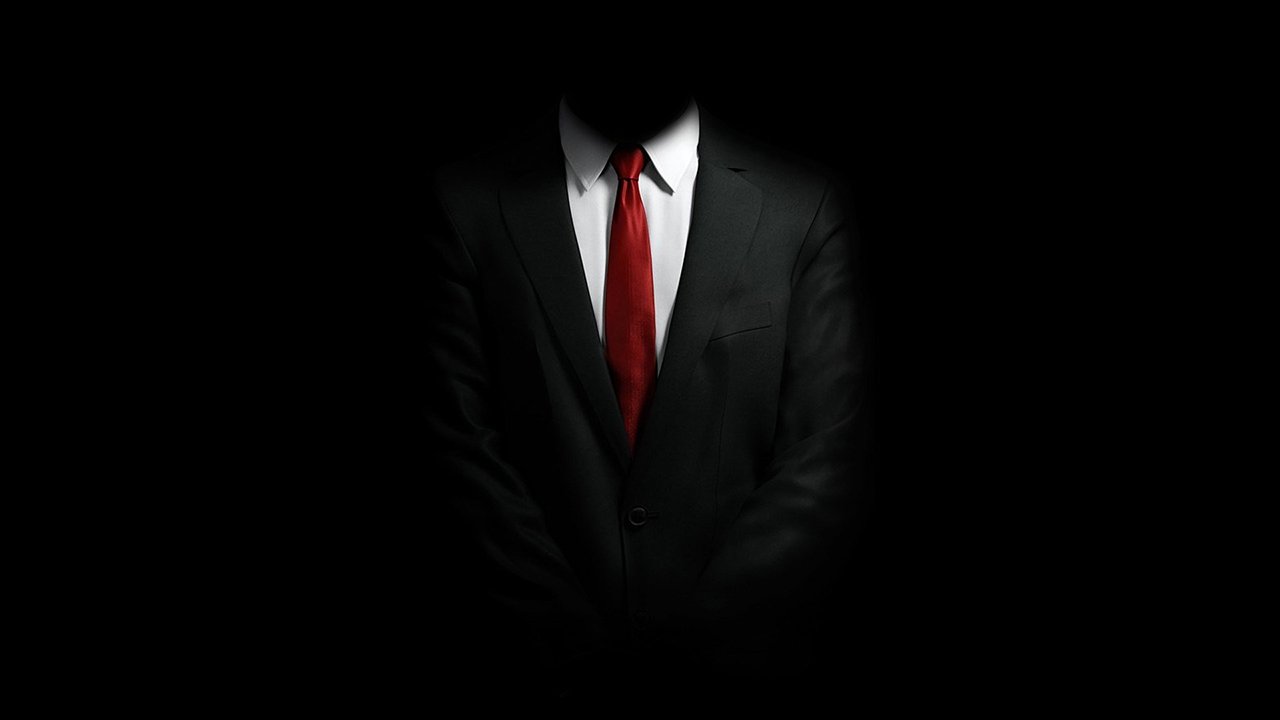 Square Enix will announce a new “secret” game at E3 2015.  Apparently between a press conference that they are holding on day one of the convention and a party in conjunction with IGN, something that is currently being called a “secret title” will be revealed.

Today IGN posted a picture of an event invitation which outed the game.  The image shows the Atlantic Ocean and various blurred out countries, which has many speculating that the game that will be revealed may be Hitman related.  That due to a couple of factors.  For one, it’s no secret that IO is working on a new Hitman game.  Though others have noticed similarities between the Hitman website and the invitation. 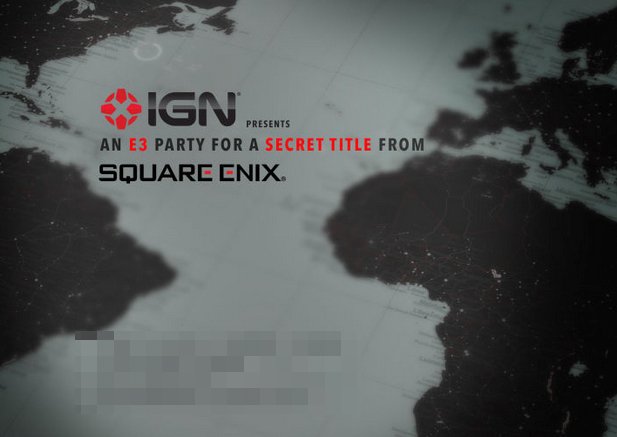 While it very well could be a brand new game and not at all Hitman related, IO was in the news last year around this time talking about the next Hitman game.  While they quelled last year’s rumors of the next Hitman game making an appearance at the show, they revealed that they were making good progress and even posted a piece of concept art for the game.

We’re hoping for Hitman, but whatever it is Square Enix certainly has a few things to look forward to at this year’s show.  The new Deus Ex title, Rise of the Tomb Raider, and whatever this mystery game turns out to be should get people talking.

We’ll likely find out exactly what Square Enix is holding under wraps on June 16th.