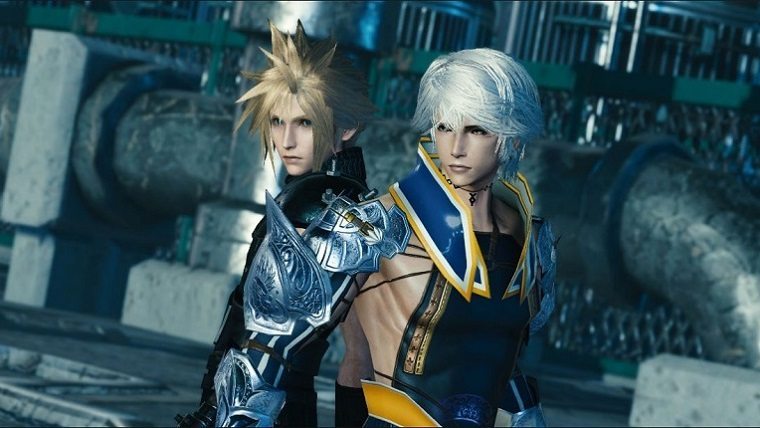 Mobius Final Fantasy launched earlier this year and was set to be the “console-quality” mobile Final Fantasy game that Square Enix was hyping, though it seemed to fall off the radar quickly after it launched. However, it looks like a lot of people have indeed checked the game out, as the company has revealed the impressive amount of people that have registered for the game.

8,888,888 people have registered Mobius Final Fantasy accounts, which is a very big number considering that the game launched on August 3rd. They also announced that they will be celebrating this milestone by hosting a series of contests where fans can win prizes. They are the following:

“MEMORIES OF MOBIUS” – For the entire month of November, fans can win additional prizes by sharing their most memorable MOBIUS FINAL FANTASY experiences. The story that generates the most likes on the official Facebook event post will win an autographed official MOBIUS FINAL FANTASY Original Soundtrack. The second prize winner will receive a moogle™ plush toy. Furthermore, if the official post exceeds 3,888 likes and comments, every registered player will receive three in-game Crystals.

In-Game Login Bonuses and Free Card Summons (Nov. 1 – 13): For two weeks, a special login bonus will be available, featuring Summon Tickets, a Growstar and other rare items as rewards. Players will also be able to summon one Ability Card daily during this period without the need for Summon Tickets or Magicite.

Mobius Final Fantasy is available on iOS and Android worldwide, though a PC version has also recently launched in Japan.