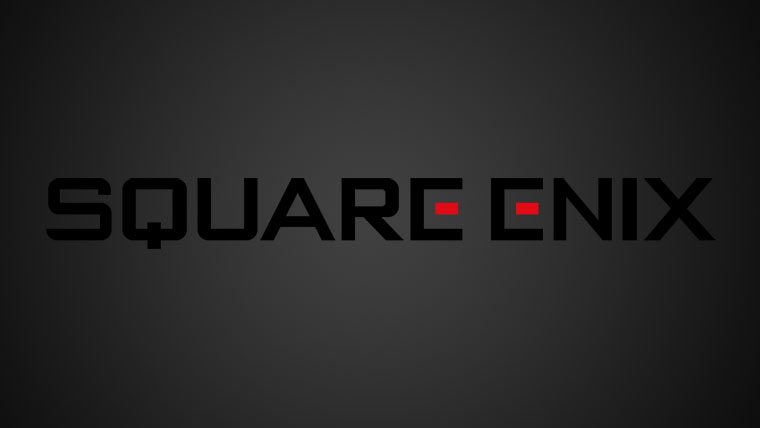 Square Enix has revealed the lineup of games that it will reveal at the Jump Festa 2016 event in Japan this coming December.

The Jump Festa event happens on the 19th and 20th of December. Square Enix is showcasing a ton of different games, although there are some notable absentees.

Sadly, the Jump Festa 2016 event won’t be showcasing the likes of Final Fantasy XV, Kingdom Hearts 3 or Nier 2. Final Fantasy XV has an event of its own in March, while the latter two might be too early to reveal anything substantial.

The stage schedules will be streamed over on YouTube and Niconico. If you understand Japanese, you can watch the events to know more about the upcoming games that Square Enix has to offer.