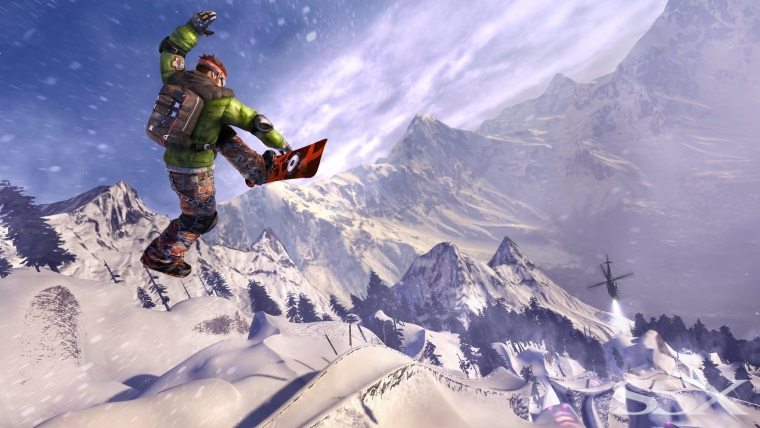 Remember when gaming was seemingly obsessed with snowboarding? 1080 Snowboarding may have started a lot of that trend, but SSX was the true genre definer, with games spanning across PlayStation and Xbox. In 2012 the series had a revival with a reboot of the franchise for the PS3 and Xbox 360. Now the Xbox 360 version is playable once again on a modern console thanks to Xbox One Backwards Compatibility.

SSX has been added to the Xbox One Backwards Compatibility list, keeping up the frantic pace of releases that Microsoft has had over the last few months. The game was very well received back when it released a few years ago, so fans should be excited to get another taste of the snowboarding action.

Xbox One Backwards Compatibility has been growing extremely fast over the last few months, with big name releases like Call of Duty: Black Ops, Deus Ex, and a few Star Wars games. More are expected, as Microsoft has been working behind the scenes to secure rights as needed. Many are still waiting for their favorite titles to make their way to the service though, with Red Dead Redemption being a perpetual request. Thanks to a previous leak we know that the game works on Xbox One Backwards Compatibility, but it seems like Rockstar is holding out.