Stalker 2 is no more, Survarium announced 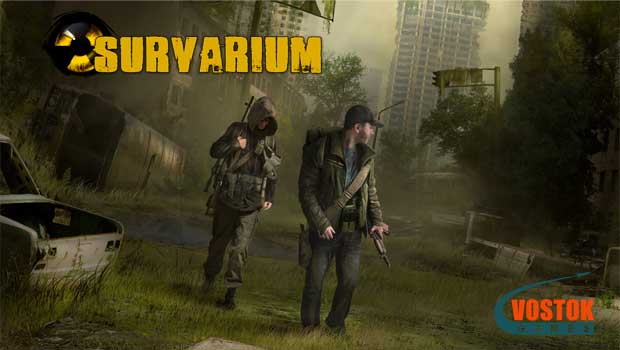 With the official closure of GSC Game World, so goes the development of the anticipated PC title, S.T.A.L.K.E.R. 2. In an announcement on Twitter, the development team stated:

“Despite no official continuation of Stalker 2, it looks like the ideas and spirit will live on in the team’s new game – ‘Survarium’ … All those asking about funding etc. That is not the issue. We were unable to secure the IP rights to continue with the Stalker franchise.”

The remaining members of the team have gone on to start their own studio, Vostok Games, to create a new free to play MMOFPS, Survarium. The game is intended to be a spiritual successor to S.T.A.L.K.E.R., in a sense and is expected to be released on PC in late 2013.

“Survarium is a free2play MMOFPS game set in the near future. The game focuses on a mass-scale ecological catastrophe on Earth, the reasons behind vaguely known. Impassable woods advance onto cities from every side, maddened animals and birds attack industrial complexes, military structures, warehouses and power plants. Strange plants and mushrooms grow through concrete and steel. Scientists all over the world haplessly try to cope with the anomaly sprawling across the Earth with terrifying speed. Countries collapse, anarchy spreads throughout the world. Now force dictates who to survive.”

The setting certainly sounds like something you’d see in S.T.A.L.K.E.R., but how an MMO will play like a singleplayer RPG is not entirely clear. It is a shame that the game’s rocky development cycle came to such a sad end, but the team certainly is very talented and will most certainly find a way to make a true successor to the ill-fated franchise. We wish them the best of luck on their new studio and their future projects.

If you’d like to hear more on Vostok Games and the demise of GSC Gamer world, they explain the situation in this youtube video. Be prepared for a major subtitle-fest, the video is in Ukrainian.