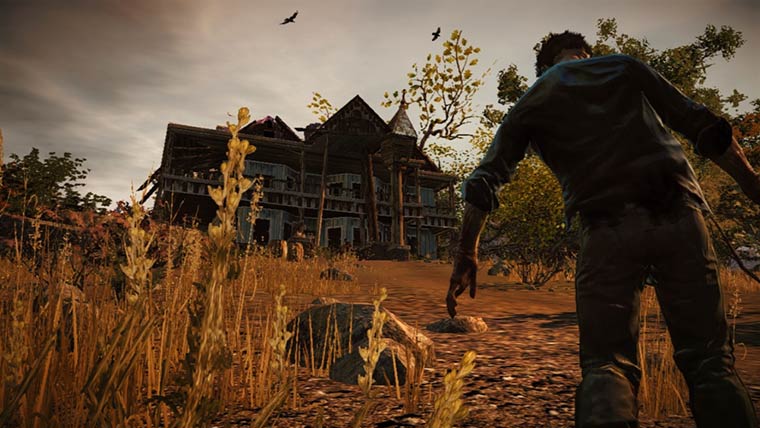 Back in June of this year, State of Decay came out exclusively on Xbox Live Arcade to critical acclaim. However, it wasn’t always planned as an Xbox exclusive. That’s right. If you own a PC and you play games on it, you will get your chance to get a crack at it too! If you have no idea what it is, imagine an open world game like GTA, but zombies.

The release date is imminent. How imminent you ask? Of the writing of this article, pretty much right now. Although, we should probably clarify a few things. State of Decay will be available for early access on September 20th off of Steam for $20, which basically gives you the final version of the game as well, once the game actually officially releases.

This is pretty much open beta and if you want to help make this game pretty gnarly, you can jump right in. It is still very early though. So early, in fact, that they still haven’t gotten the whole keyboard and mouse interface working yet. That’s right, in order to play the early access version of the game (at least in the beginning) you will need to use a controller.

Are you excited by State of Decay? Leave a comment below!