State of Unreal Stream Will Have Surprise Fortnite Twitch Drops

Find out about the newest drops hitting the game during Twitch Streams! 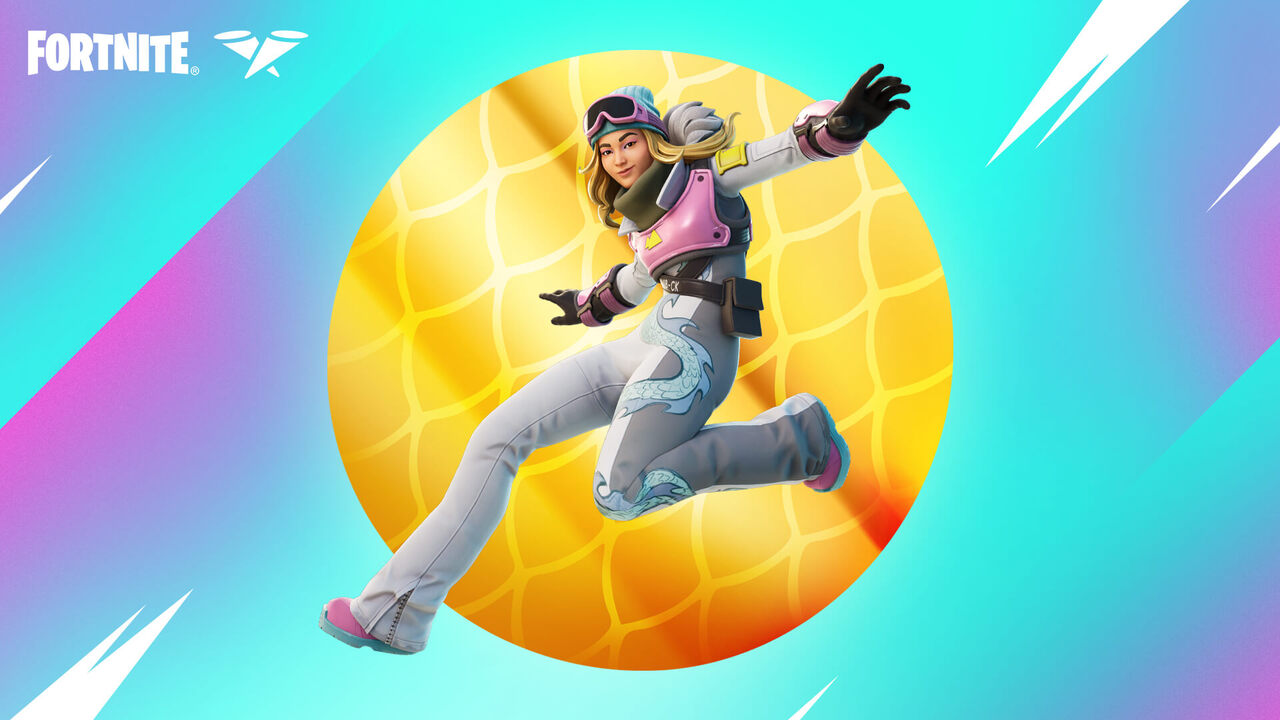 While Epic will hold their State of Unreal Stream on April 5th, Fortnite players will be able to find themselves a few pieces of free gear, just by tuning into the stream! However, what will players expect to find? Will it be an exclusive skin, spray or emote, or something else entirely?

Let’s dig into things a little bit, and provide some more details as to what you can expect, and where you’ll be able to tune in to watch and claim your free goodies for Fortnite! Thanks to Twitter user iFireMonkey, the news was broken that there would be exclusive sprays releasing during the upcoming Twitch Broadcast of State of Unreal.

Watching the Twitch channel for kkatamina or DisguisedToast for at least 15 Minutes will unlock the Windwalker Echo Spray, on April 4th between 2 pm ET – 4:30 pm ET. So far, this is the only way that has been shown to get this exclusive skin, but we can see in the tweet that it shows other channels that may be available to stream to unlock that spray.

There is also a special Surprise Spray if you tune into the UnrealEngine Twitch channel during their stream on April 5th between 11 am ET – 12 am ET, so there is much less time available to view this, compared to the previous stream. What’s interesting about this spray, however, is the fact that there are no hints as to what it could even be, so fans will have to turn in to see what kind of excitement awaits them!

With the start of Chapter 3, Fortnite has since moved engines to Unreal Engine 5, allowing for better weather and lighting effects, so there is a chance that fans of the popular battle royale game will see some more updates coming along with this stream. There may be other news coming alongside, such as new games that will be utilizing the engine, but we will just have a wait a few more days to see what it entails!

To claim these rewards once you receive them, all you’ll need to do is this:

You can test this feature out by checking out some popular streamers today and tomorrow, as there is another drop for exclusive Fortnite items happening right now!

Starting today through 4/3/2022 11:30PM ET you can earn these exclusive rewards via Twitch Drops!

Go check out your favorite streamers playing Fortnite for a chance to earn the Steady Aim Loading Screen & the Open Fire Wrap. pic.twitter.com/9Bob3h3JjM