Stealth Inc. 2 Now Available On Xbox One, Coming To PC & PS4 Next Week 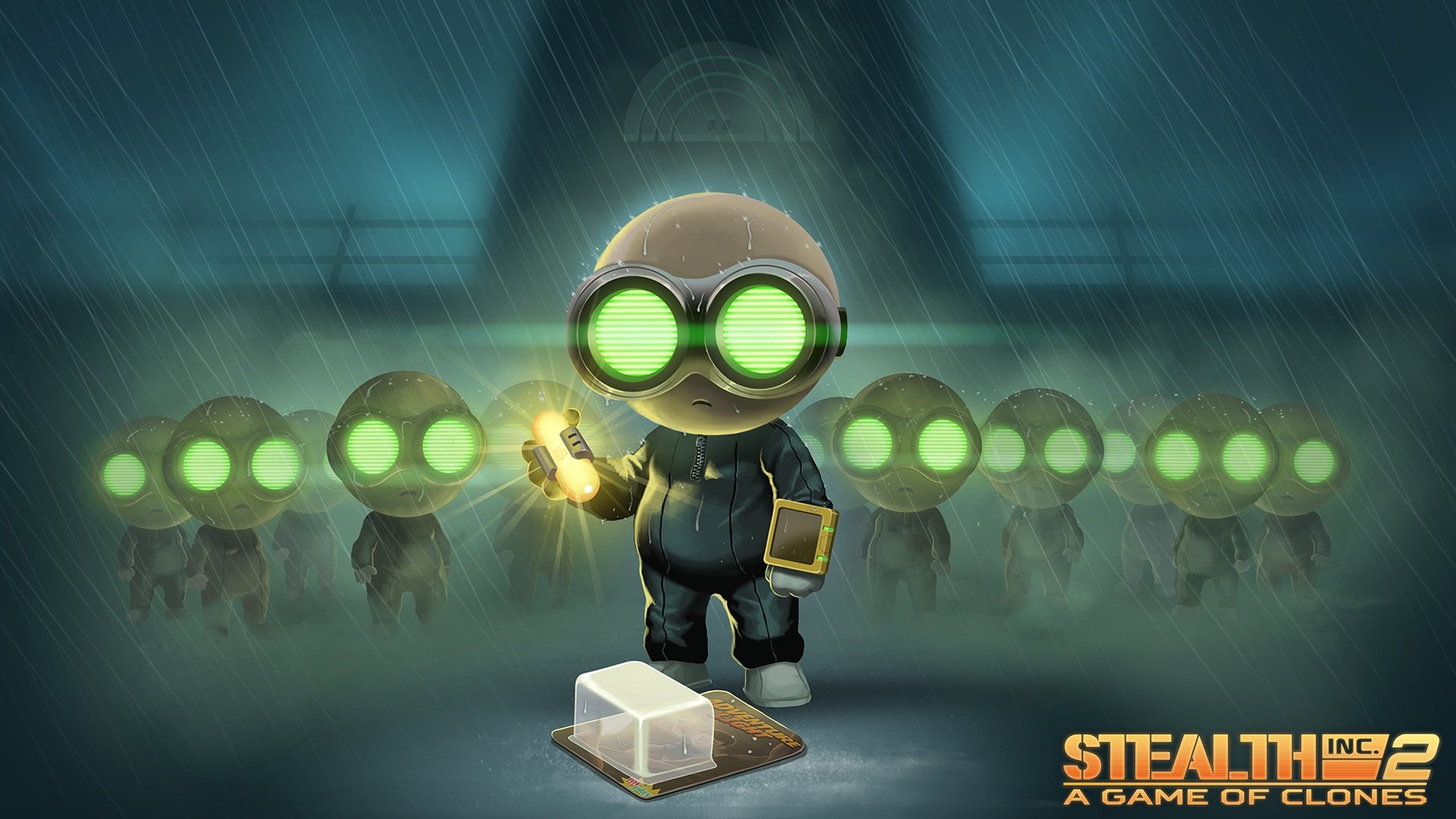 Stealth Inc. Fans who do not have a Nintendo Wii U are now finally able to rejoice as Stealth Inc. 2: A Game Of Clones is releasing on other platforms, starting today with Xbox One.

Stealth Inc. 2 will continue the stealthy adventures that combine puzzle-platforming with hacking and exploring in a Metroidvania-style world. Despite it being a sequel it is actual a re-imagining of the original Stealth Inc. It is set to offer new weapons, gadgets and even a level-editor. Stealth Inc. 2 is available on Xbox One today.

PlayStation and PC owners will be able to pick up the title on April 7th as well as a special bundle, Stealth Inc. 2: Ultimate-est Edition that will include all DLC, as well as versions of Stealth Inc. and Stealth Bastard for $16.99/£13.99/€16.99. It is a really great deal for Stealth Inc. fans or those who are looking to jump right into the series. Curve Digital has also released a trailer showcasing the multiplatform release. So check out some Stealth Inc. 2 gameplay below.

Stealth Inc. 2 is now available on Wii U and Xbox One. It is set to release on PC and PlayStation platforms on April 7th