The Steam Autumn Sale Has Begun – Discounts on GTA V, Skyrim, and More 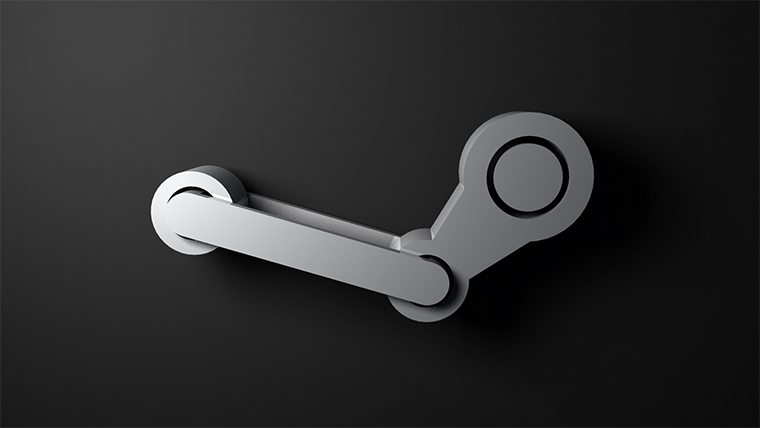 Another holiday is upon us, which means Valve has opened the floodgates on discounts. The Steam Autumn Sale 2016 has officially begun, with deals lasting from today until November 29th at 1pm. It is true that these Steam sales aren’t what they used to be, with Valve now issuing discounts on the first day that last till the end, rather than having a constant rotation going. Still, there are some good deals here that you might be interested in.

Just off the front page gamers will find some of the best games of the last year, and beyond. Batman, Civilization, Skyrim, and tons more have had their price dropped by various percentages. Even GTA V has been dropped by a higher than normal amount. Click here to browse everything, and remember, with the new Steam Sale system, if you want something you can buy it right away. There are no daily or community deals to worry about.

One thing that is still present in the Steam Autumn Sale are badges, which can be earned through a very new thing: The Steam Awards. Previous badges were earned by perusing your Queue, which was curated to offer up games that Steam thought you might like. Now you will be voting on various awards that will be handed out to Steam games later this year.