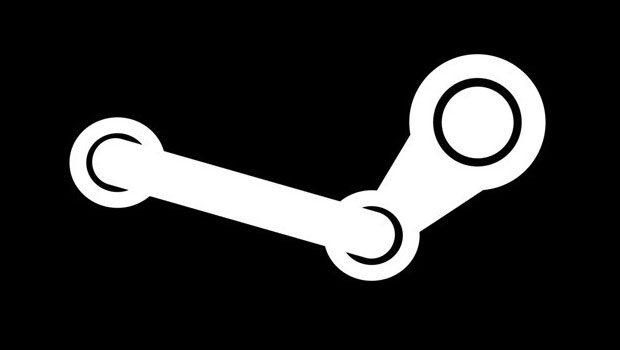 In a message from Gabe Newell, Valve’s head honcho revealed that the recent breach of the Steam Forums could be worse than expected. The company has discovered that the recent hack may have compromised sensitive information like names, emails, and credit card information (encrypted). The following warning has been issued to the Steam userbase.

Our Steam forums were defaced on the evening of Sunday, November 6. We began investigating and found that the intrusion goes beyond the Steam forums.
We learned that intruders obtained access to a Steam database in addition to the forums. This database contained information including user names, hashed and salted passwords, game purchases, email addresses, billing addresses and encrypted credit card information. We do not have evidence that encrypted credit card numbers or personally identifying information were taken by the intruders, or that the protection on credit card numbers or passwords was cracked. We are still investigating.
We don’t have evidence of credit card misuse at this time. Nonetheless you should watch your credit card activity and statements closely.
While we only know of a few forum accounts that have been compromised, all forum users will be required to change their passwords the next time they login. If you have used your Steam forum password on other accounts you should change those passwords as well.
We do not know of any compromised Steam accounts, so we are not planning to force a change of Steam account passwords (which are separate from forum passwords). However, it wouldn’t be a bad idea to change that as well, especially if it is the same as your Steam forum account password.

We will reopen the forums as soon as we can.

I am truly sorry this happened, and I apologize for the inconvenience.

In the meantime, it’d be wise to monitor any suspicious activity very closely on a personal level.