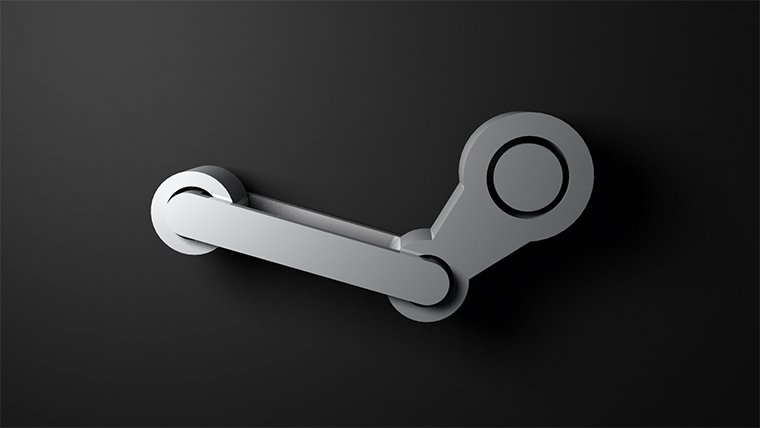 Maximum PC have found that Valve are keeping the upcoming console contender open in terms of initial hardware choices, by including  graphics hardware from all three major GPU manufacturers in its 2014 Steam Machines at release.

“In 2014, there will be Steam Machines commercially available with graphics hardware made by AMD, Nvidia, and Intel.”

Most seemed content with the assumption of an Nvidia powered machine running Linux, but Valve spokesman Doug Lombardi clarified the situation in the interview, stating that “In 2014, there will be Steam Machines commercially available with graphics hardware made by AMD, Nvidia, and Intel.”

He went on to state Valve had “worked closely together with all three of these companies on optimizing their hardware for SteamOS”.

As previously stated, Valve are running an open system on all fronts, with pretty much all aspects of the hardware and software being open to some level of customisation, but it’s  good news that they’re not looking to narrow down that system in favour of one manufacturer’s sponsorship at launch.