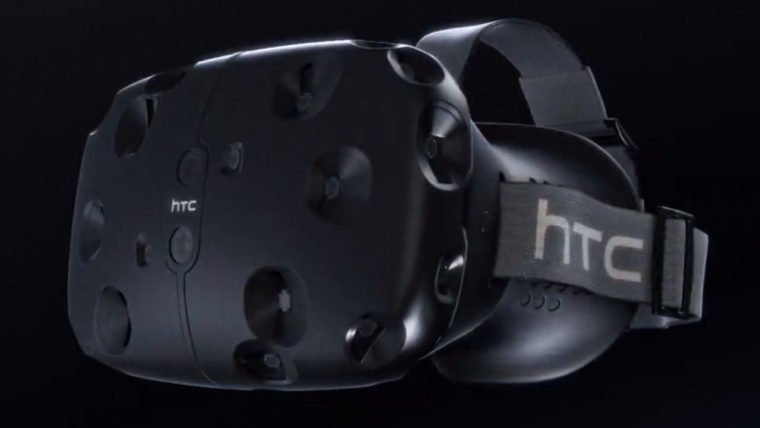 Today Valve announced that it would be allowing 3rd Party hardware makers royalty-free licensing of Steam VR Tracking.  This technology developed by Valve enables developers to build precise position and orientation devices, and is the same tracking technology that is currently being used in the HTC Vive.

Allowing 3rd party hardware makers access to this royalty-free should see the technology used in a variety of devices — including VR peripherals.  “This is an amazing way to compliment the HTC Vive and spur further innovation in VR,” reads comments by Raymond Pao HTC VR Vice President.

Valve is offering in-person training to the first wave of licensees, to help developers get acquainted with the technology.  Valve plans to offer online training materials in the future.  Hardware development kits include a reference tracked device, sensors, and software tools to design and build new devices are being made available to each licensee, according to a press release from Valve.

More information about the initiative can be found at http://steamvr.com/tracking/