SteamWorld Dig coming to Wii U 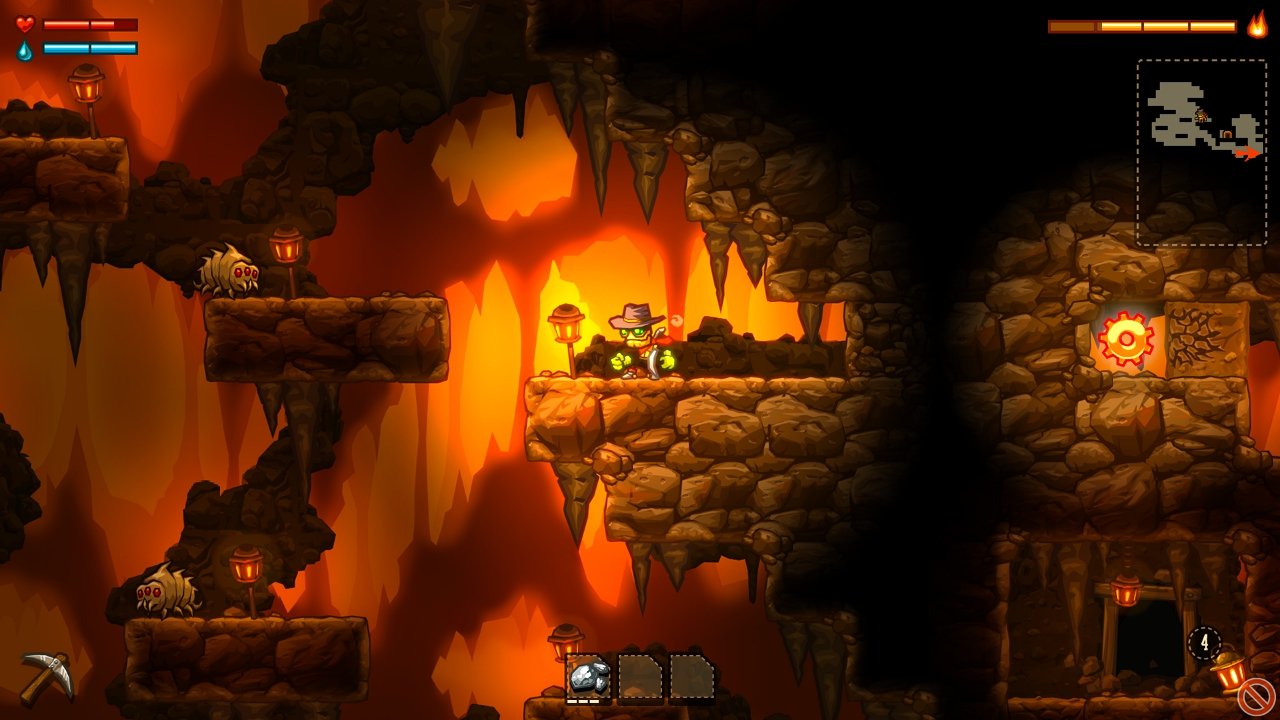 SteamWorld Dig, the massively successful platform/mining/adventure game created by independent developer Image & Form is coming to the Wii U this month. Initially released via the Nintendo eShop for the 3DS in November 2013, it made its way to Windows/Mac/Linux via Steam and finally hit the PS4 and Vita back in March this year.

Received with critical acclaim, SteamWorld Dig is a 2D platform game that sees players take the role of Eastwood-esque robot protagonist Rusty, who’s on a mission to save a mining town. The plot thickens as he digs deeper into an underground full of terror and treasures, naturally engaging our human curiosity and sense of adventure. The game consists of traditional platforming elements like running, jumping and fighting enemies but the focus is on mining, as one would gather from the name. Of course, this won’t be a surprise to you if you have played it previously on a different platform.

On the Nintendo Wii U, SteamWorld Dig is getting the full treatment –