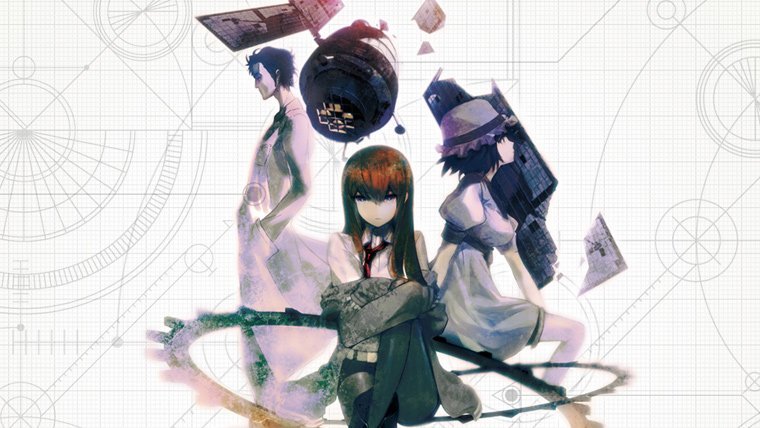 Developer 5pb has unveiled its new projects during a special event over the weekend. The one that has caught most of the attention is the misterious Steins;Gate Elite, presented as a new version of the acclaimed sci-fi graphic novel. This new release would improve on the original by adding better graphics and expanding the story possibilities. However, it is unclear whether they are talking about a full remake or an expanded version with additional footage.

Lauded as one of the greatest graphic novel experiences of all time, Steins;Gate tells the story of Rintaro Okabe, a self-proclaimed mad scientist who builds a time machine with his friends by accident. However, the multiple repercussions of every action from that point on will transform his life in a series of tragic events from which he can’t escape. The game worked with the idea that it worked as a time machine in itself, with players being able to reload previous save games and discover the mutliple storylines depending on their actions and choices.

The original game had six different endings depending on which storyline was developed by the players, and by the sound of it, seems like Steins;Gate Elite will expand that number.

While the original game is out on PC and PSVita, a sort of prequel called Steins;Gate 0 was released on PS4 last year. It seems like Steins;Gate Elite will be the version that finally makes it onto PS4, although for now the company has not revealed which platforms will receive the game.