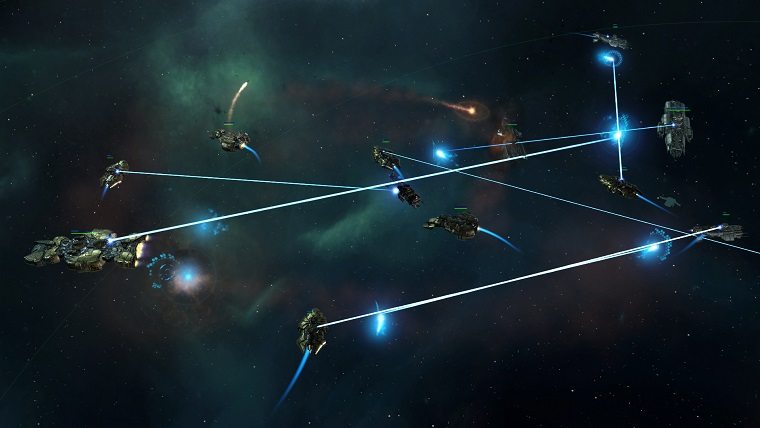 Paradox Interactive has enjoyed a lot of success so far with their new space strategy game called Stellaris, with the game getting great reviews since it launched earlier this month. However, those reviews have also translated to strong sales that have broken quite a few records for the company.

It has been revealed that the game had the most successful launch for a game developed by paradox Interactive, with over 68,000 players playing the game within 24 hours after release. It has also already sold over 200,000 units for the company, which is the fastest game from them to sell that much within such a short span of time.

“This release is the result of hard work and dedication from the entire company and in particular Paradox Development Studio. The incredible reception by players, indicated for instance by the steam user reviews, is all the proof we could ask for that our hard work paid off. Our fans have put their faith in us and Stellaris will be a part of Paradox’s onwards journey for a long time to come.”

Stellaris is currently only available on PC.