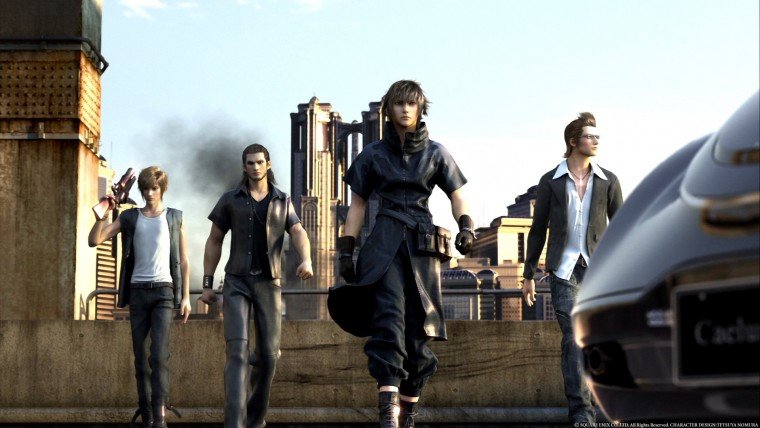 There has been a rumor floating around a PC version of Final Fantasy XV and Kingdom Hearts 3 is in development. It appears Square Enix is staying quiet and denying its existence.

Freelance writer, Daniel Sims, has managed to contact Square Enix apparently. He mentioned on twitter that Final Fantasy XV and Kingdom Hearts 3 are being developed “on DirectX 11”. He did confirm Square Enix has mentioned “no PC versions so far”. Square Enix has only announced the games will be out for the PS4 and Xbox One only for now.

We do know both games will not be out before March 2015 as Square Enix has said they are expecting lower game sales this year. A mid -or-late 2015 release might be a good bet for Final Fantasy XV’s release. Hopefully Kingdom Hearts 3 will be released shortly after, although it’s unlikely Square Enix will cram their release dates at the same time.