Details of the expansion pack are now available 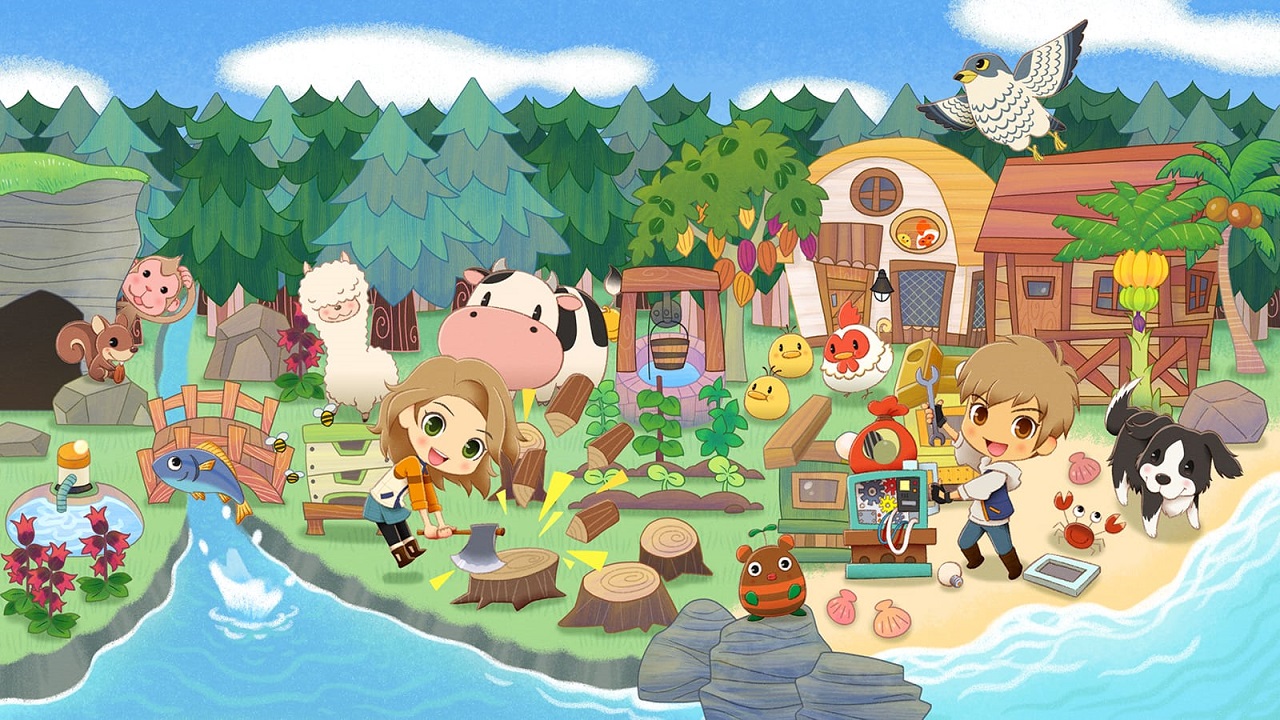 What is included in the expansion pack:

Story of Seasons: Pioneers of Olive Town will be available exclusively for the Nintendo Switch for $49.99/£44.99 on March 23 for North America and March 26 in the UK.