The latest news in the world of video games at Attack of the Fanboy
December 18th, 2014 by Damian Seeto 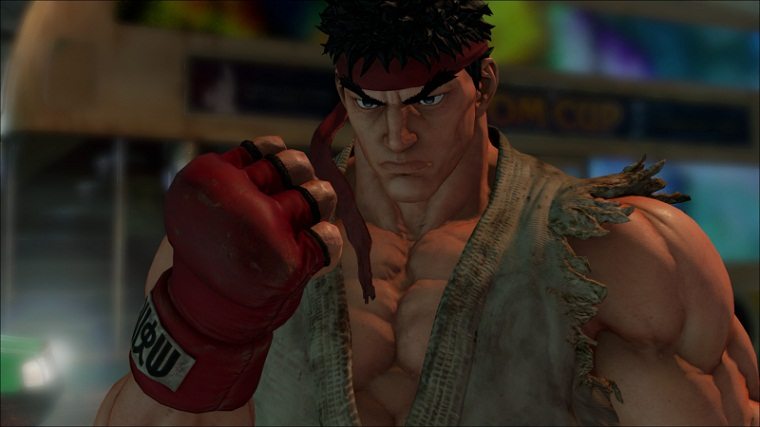 Even though Street Fighter V was only announced this month, development for the game is already 20 percent complete.

Capcom’s Yoshinori Ono was interviewed by Famitsu recently where he admitted that 20 percent of Street Fighter V is already complete. This is a good sign that things are coming along well for the game, so fans should expect to see it sooner rather than later.

Capcom has not announced a release date for Street Fighter V just yet. Amazon has a placeholder release of March 2016, although this is just an indicator and not a confirmed date.

Street Fighter V gameplay was shown earlier this month with footage showing Ryu and Chun-Li. Some new things have been added to the game such as a “Revenge” meter plus some new combos and moves.

Another trailer for Street Fighter V teases that Charlie will be in the game. Charlie has not appeared in a Street Fighter game in a very long time so this is exciting news for fans of the series.

Street Fighter V has been announced as coming out only for the PC and PS4.