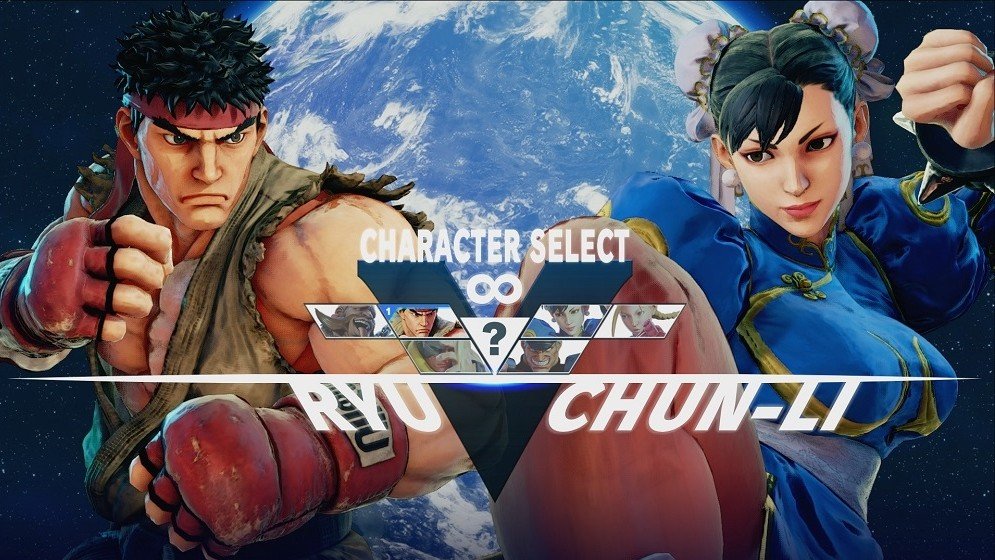 Eager fans are looking forward to testing out Street Fighter V for PlayStation 4 in the comfort of their own home. The beta will be primarily an online beta test, which means little to no single player features.

Capcom Unity has gone ahead and made an announcement today regarding the Beta and what it will include. The beta will start on July 23rd (18:00 PT), July 24th (03:00 CEST/10:00 JST) and will continue for five days. At first only four characters will be made available. On July 25th additional characters, Cammy and Birdie will be released to test the content delivery aspect of the online. Capcom is stressing that this is an online test, and they are trying to test the net code for optimal performance. There will be no local versus.

The beta will include three stages, Bustling Side Street (China), Terminal Station (London) and the brand new stage Forgotten Waterfall. While the players wait for their match they will train in the Grid. They have also noted that as they are still testing compatability with PS3 fight sticks and controllers, neither of them will work with the Beta.

Capcom has also detailed how you can participate in the Street Fighter V beta depending on where you live, if you are located in North America than you will have to pre-order the game at your local retailer or PSN to garner a beta key, same goes for those in Latin America. Europe can actually sign up for it , but Japan and Asia have it the easiest, as they simply have to download a ticket as apart of PlayStation Plus to be in the beta.

So to summarize the first five-day PlayStation 4 exclusive Street Fighter V beta will have no local play, have 6 players for 3 days, online focused and have no PS3 fight-stick support. Oh and if you live in North America you have to pre-order to even get access to it. Europe has a better chance as all they have to do is sign up, but even then that doesn’t assure them a code. If they wanted to stress test it, they should have made it open to everyone.