New characters and modes are coming 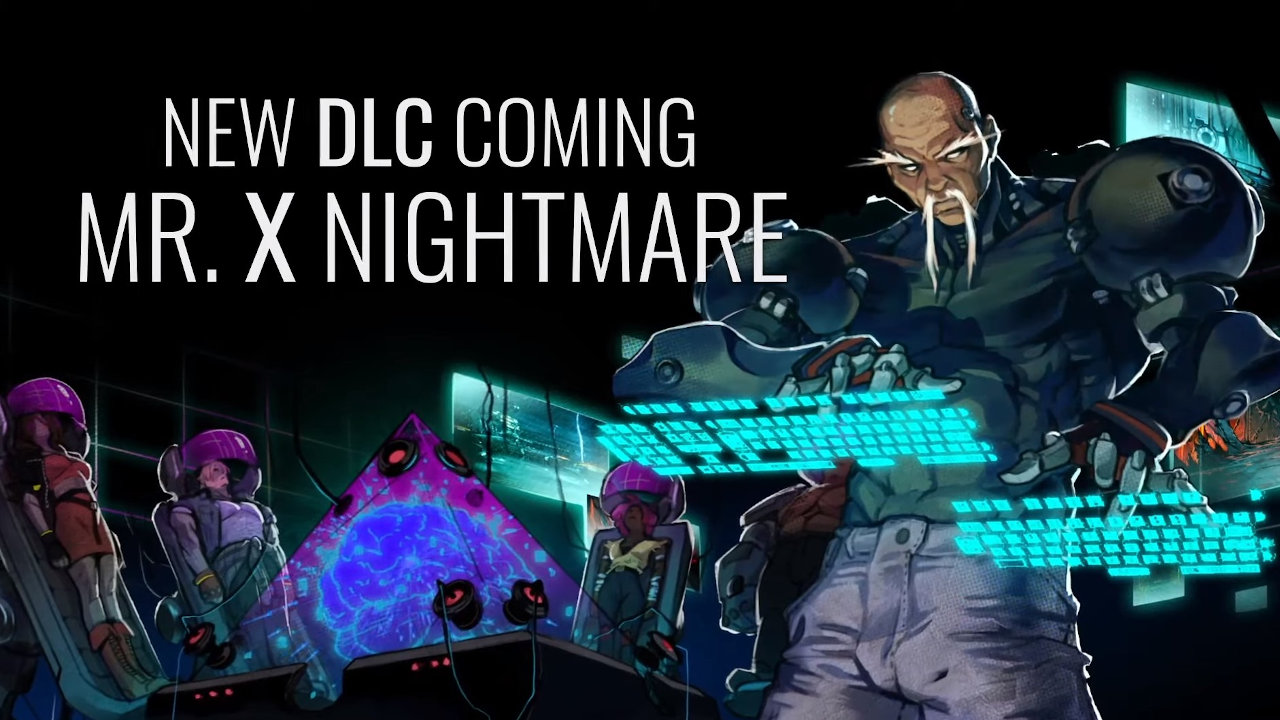 As if Streets of Rage 4 was not good enough already, Dotemu announced a brand new DLC that will be coming our way soon, named Mr. X Nightmare, with a brand new trailer accompanying the news. A little late to the party, but more Streets of Rage 4 equals to more fun and we won’t say no. After the events of the main story, Axel, Blaze and the whole gang want to prepare themselves for future threats. Therefore, with the help of another familiar face, Dr. Zan, they start training with an AI program, facing new dangers. While it is just a virtual reality regime for them, for us is as real as it gets.

The most exciting news about the new DLC, is that we are getting three brand new characters to play as, with only the first one being announced for the time being. To no one’s surprise, Estel Aguirre joins the ranks and helps our fighters train accordingly. If you ever visited any kind of forums of Streets of Rage 4, the name Estel was constantly popping up, with players wanting badly to play as her. An excellent choice from Dotemu, as they made a fan favorite of the game being finally playable. The rest of the cast is still unknown, but based on the teasing shadowy figures the trailer showed, it seems that Max and Shiva will be the next additions, and this is tremendously good news for everyone. 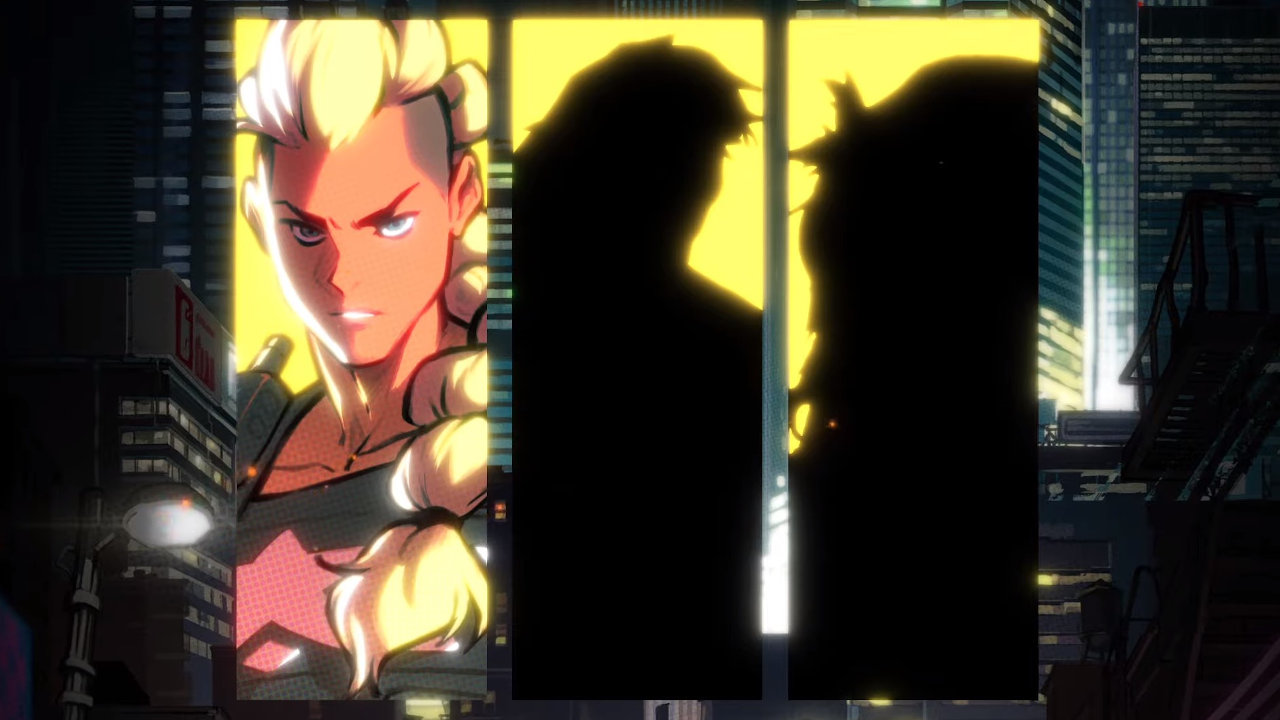 Besides new players, we have lots of new content as well, including new original music from Tee Lopes, previously composing tracks in Sonic Mania, League of Legends, and Monster Boy and the Cursed Kingdom among other titles. Just from the trailer alone, you can see that the trend of Streets of Rage 4 having great sound pieces, is still ongoing.

Additionally, new stages, enemies, weapons and even new character moves are also mentioned to be present, with lots of extra goodies to boot. New character color palettes and modes to name a few. Speaking of which, the new survival mode is also taking the spotlight amongst the various new modes announced, which we will have more details about on a later date.

Overall, Mr. X Nightmare DLC seems to be exactly what players wanted, and every single piece of new info we received is simply amazing. Streets of Rage 4 was already sitting at an excellent spot among the ranks of beat ’em up games, and this DLC pack simply elevates it to new heights. As the team said themselves, stay tuned for more info to come!