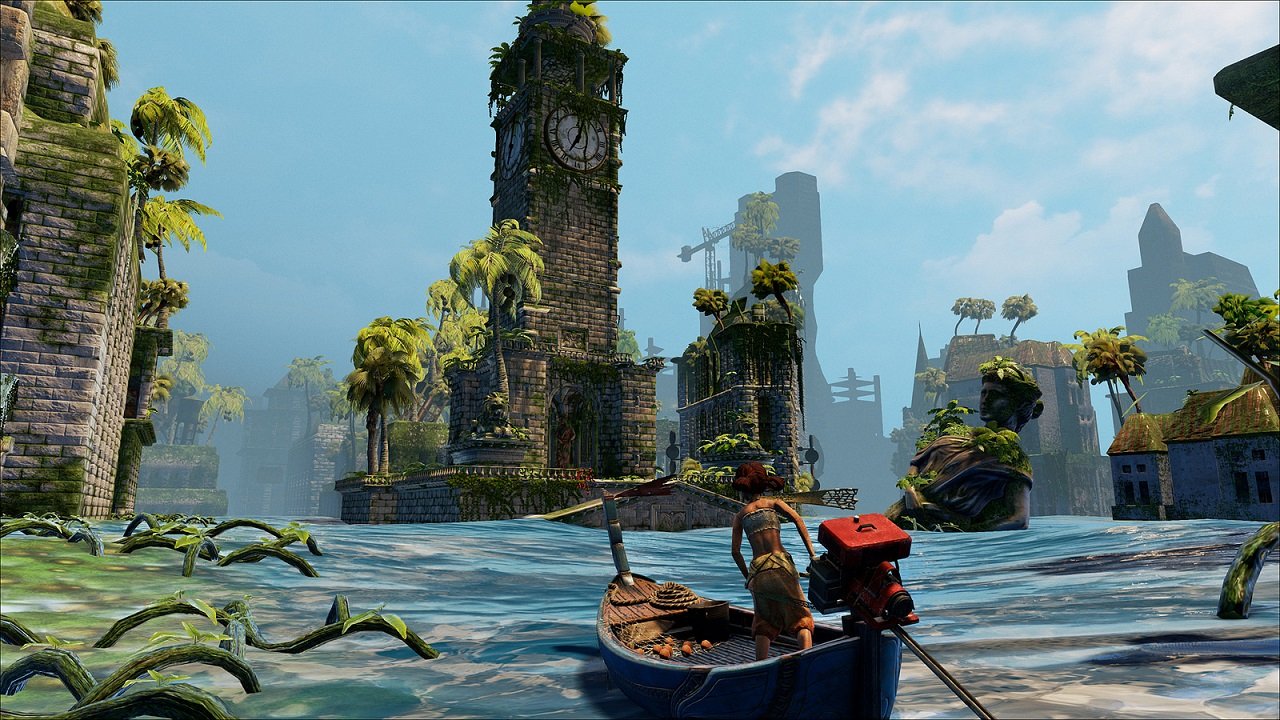 Australian developers Uppercut Studios have announced that Submerged will be released sometime this year for the Playstation 4. Writing on Playstation’s European blog, designer Ed Orman jovially greeted fans before going on to share a little information about the release.

“Submerged is a serene adventure set in a city that has mysteriously become flooded and overgrown. It follows the story of siblings Miku and Taku – the pair arrive in this strange place in a boat, and Miku has to carry her wounded brother Taku to shelter before she can start gathering the supplies she’ll need to nurse him back to health.”

Players will take control of Miku as she explores the mysterious city she and her brother have come to. Miku has her boat and her telescope for exploration, and the ability to scale buildings and uncover supply caches. As she explores the sunken city, she will begin to unravel the mysteries surrounding both it and her circumstances. Submerged is designed so that no failure-states are present in the game, allowing players instead to be guided by their own curiosity. 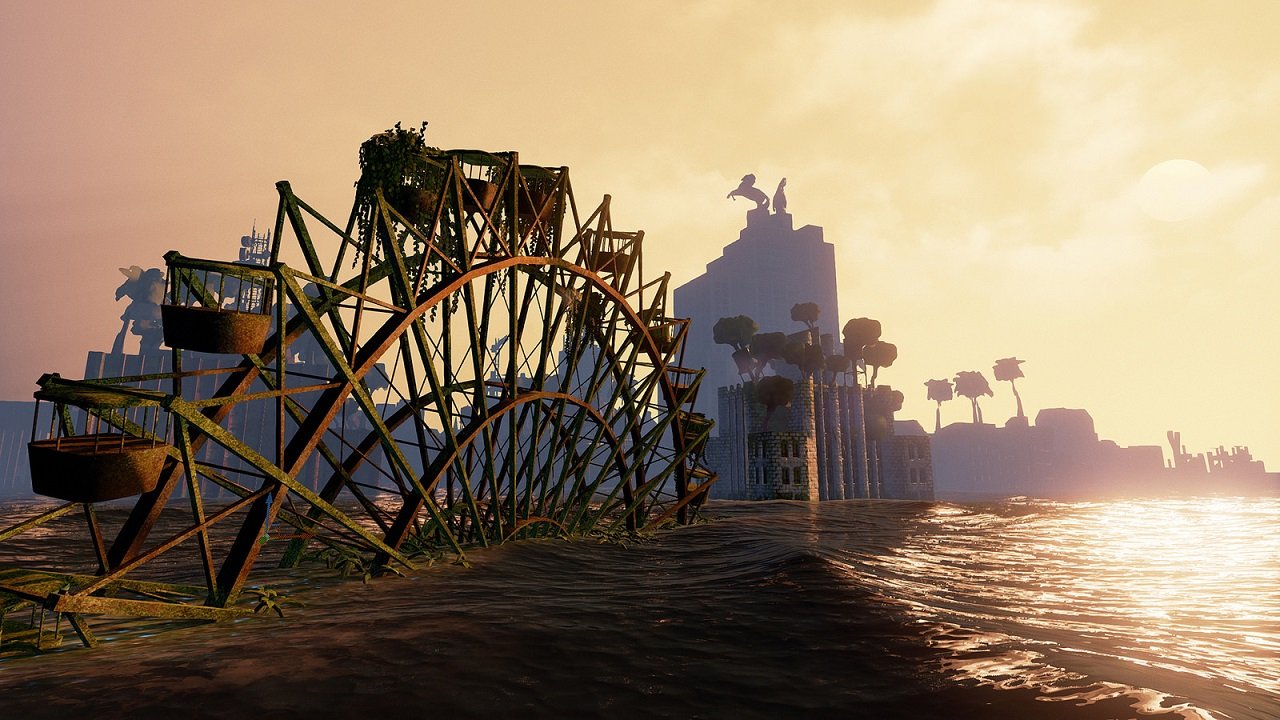 With graphics created in Unreal Engine 4 and a score provided by BAFTA award-winning composer Jeff Van Dyck (Total War series, Alien: Isolation), Submerged looks like it is shaping up to be an immersive, mysterious game.

There are no further details on its release date, but the Uppercut Games development blog suggests Submerged will be a digital title distributed across all the major stores. As Uppercut Games have only ever published mobile games as a studio, it will be interesting to see how they handle this challenge.