Developer Unknown Worlds is bringing in some outside help to port the game. 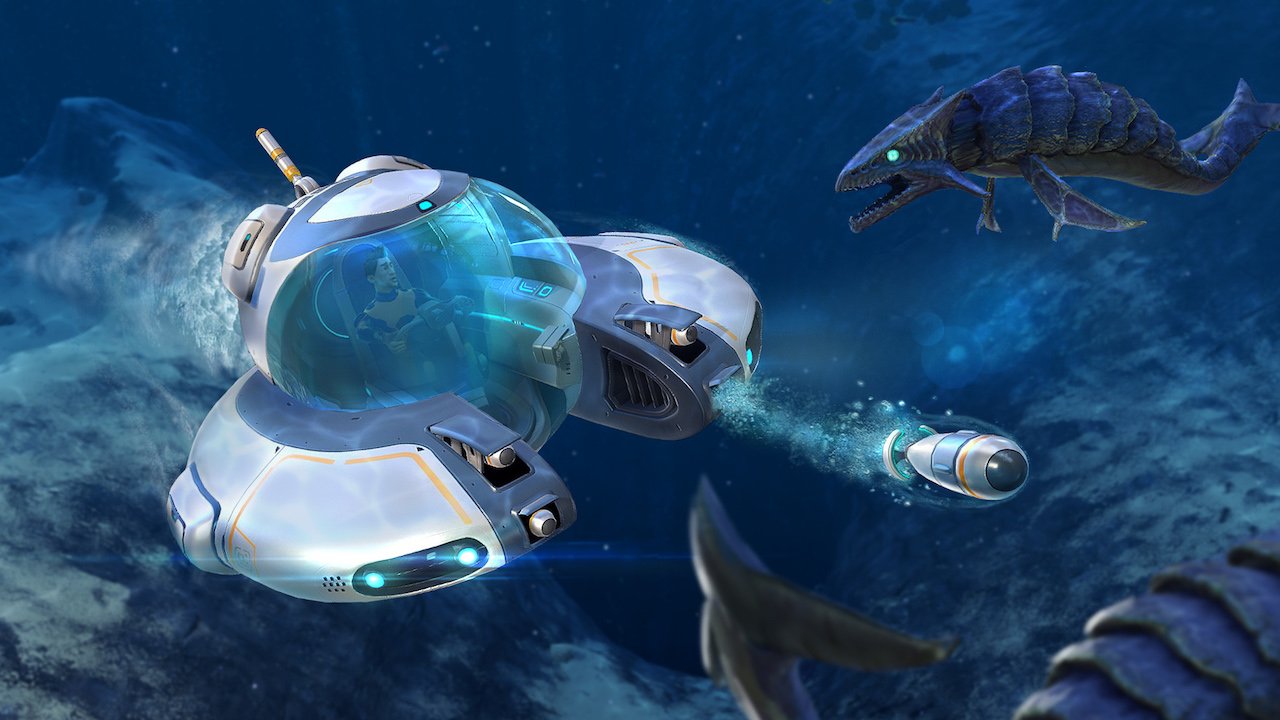 Earlier this year, the indie game Subnautica was released and was met very positively by both critics and fans. However, many fans aren’t satisfied with just playing the game on PC or Mac and have asked for console versions of the game. Well, today (July 11) developer Unknown Worlds provided an update on the eventual Xbox One port of the game, as well as revealing some information on the newly announced PlayStation 4 version.

Unknown Worlds has expressed interest in bringing Subnautica to PS4 in the past, but today they made it official. The developer has teamed up with porting expert Panic Button, who have previously worked on the Nintendo Switch versions of Wolfenstein II and DOOM, as well as all console versions of Rocket League, to bring the underwater survival-adventure game to PS4. Panic Button also confirmed in a post on the official PlayStation blog that the PS4 version of Subnautica will be out sometime this holiday season. Unknown Worlds also recently announced that the previously confirmed Xbox One version of the game has been taking longer to port than they would have liked, so Panic Button will be helping them out with that port as well. Panic Button has stated that the Xbox One version will also release during the holidays.