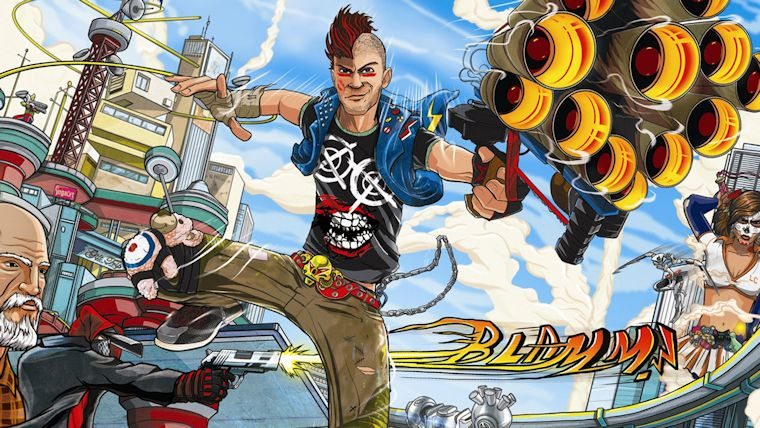 Sunset Overdrive is easily one of the best exclusives available for the Xbox One, with developer Insomniac Games creating one of the wackiest and most pure-fun games to come around in a long time. However, the question of whether or not the game might come to PC is something that gets brought up frequently, though it looks like there still isn’t any movement on that front.

Microsoft recently discussed the prospects of the game coming to PC, where they said that “Insomniac Games is a great partner and we love working with them. We are all proud of Sunset Overdrive and are always looking at ways to bring games to our fans. We have no further news at this time.”

Of course, the developers themselves are all for the game coming to PC, recently replying to a fan on Twitter saying that “we’d love for it to come to PC, though it’s up to Xbox on that one.” They have also expressed interest in developing a sequel to the game, though talk of a sequel has been very quiet.

Sunset Overdrive launched for Xbox One in October 2014. Developer Insomniac Games has since gone on to develop the Ratchet & Clank reboot for PS4, and is also working on a Spider-Man game.