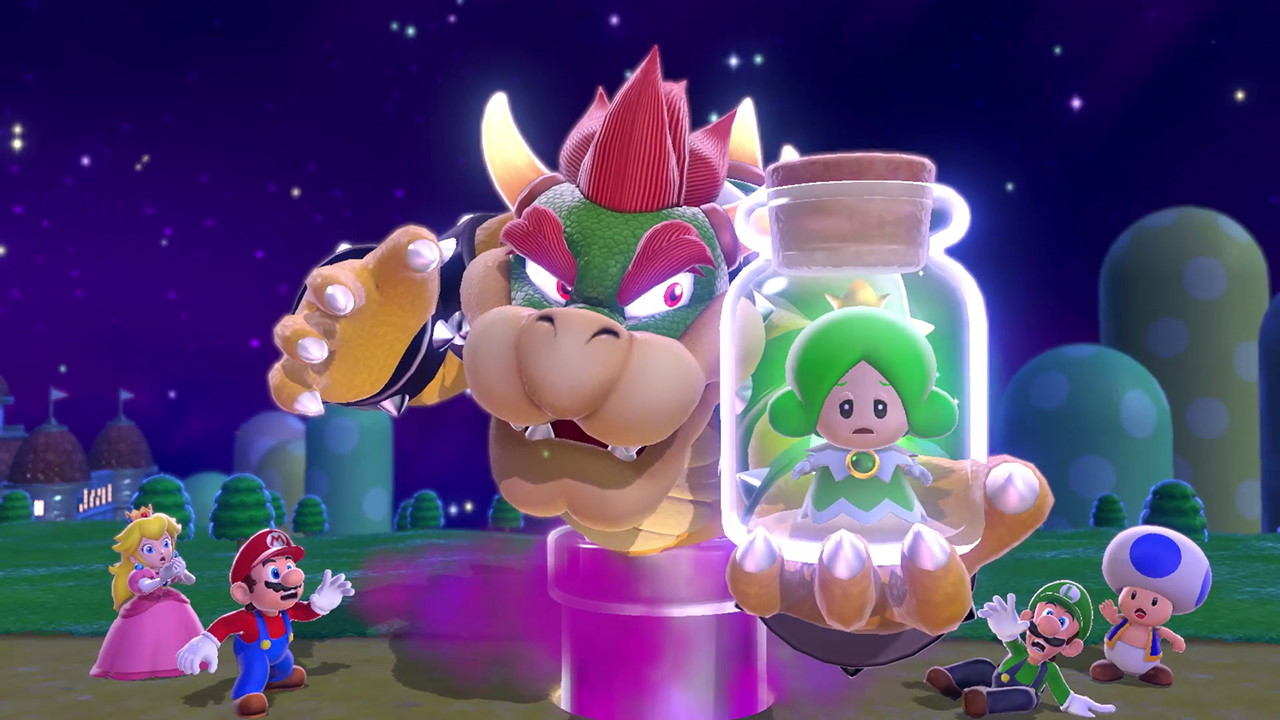 Super Mario 3D World is heading to Switch, bringing one of the last remaining Wii U exclusives to Nintendo’s more current console. The game was seen as one of the best in the series when it released back in 2013, but due to the Wii U’s poor sales it never quite got the love it deserved. That should change with the move to Switch, which will come with a number of improvements. The full package is titled Super Mario 3D World + Bowser’s Fury and will arrive on February 12th, 2021.

What exactly is the Bowser’s Fury part of the title indicating? That wasn’t fully explained during the 35th anniversary Direct presentation. However, a new area was shown and based on previous re-releases, such as in the Mario & Luigi series, it could be an additional set of stages to play through. Side stories have been added to re-releases before, and this seems like the perfect fit.

Along with whatever the subtitle is adding, Super Mario 3D World + Bowser’s Fury will include a few other enhancements. The biggest is the addition of online multiplayer to the game. The Wii U release focused on co-op gameplay within a 3D Mario game for the first time. It was seen as a huge success, but you had to be in the same room to enjoy the feature. Now you will be able to play with friends no matter where they are.

Pre-orders are already available for Super Mario 3D World + Bowser’s Fury, but we don’t have all the details just yet. Expect more news on this front in the coming months, and check out the trailer below if you missed the Nintendo Direct. Until then you’ll have plenty of Mario to play though, including Super Mario 3D All Stars, which was announced later in the presentation.