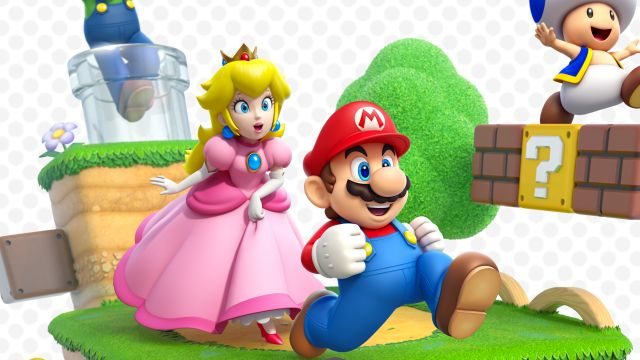 Super Mario 3D World released last November on the Wii U to extreme critical acclaim. Personally, it was my favorite game of 2013 and can never get enough of it. However, now it appears that Nintendo might not be completely done with the game yet, according to an interesting piece of information on the Nintendo website.

Nintendo typically lists their upcoming network maintenance information details in advance, so that gamers can work around them rather than trying to play something and being unable. The difference is that Super Mario 3D World is basically a single player experience, but has a listing on the maintenance site with the following description:

The most intriguing aspect here is the mention of “online play,” which the game certainly lacks. While it is extremely unlikely we’ll see the addition of full online multiplayer, it would be nice if we got some upgrades to the ghosts and time trial like modes. It would be incredibly awesome if this was just setting the table for some serious DLC, which could be announced in the next Nintendo Direct. With as good as this game is, I know I’d pay to get new content easily.