Super Mario Galaxy Has Been Rated For Wii U 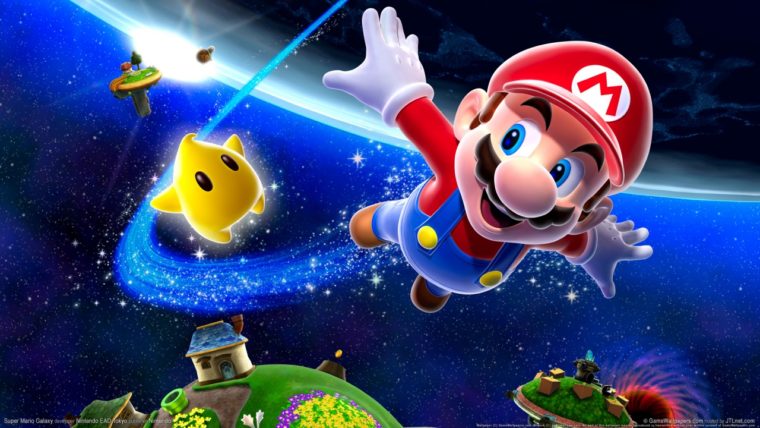 The ESRB has now rated Super Mario Galaxy for the Wii U. This might mean the game is coming to the Virtual Console very soon.

There was not much information provided in the ESRB listing on their official website. All it showed is that Super Mario Galaxy is now rated for both the Wii and Wii U platforms.

Nintendo Everything reports that this will just be an eShop release as a Wii download. It’s not likely the game will have some sort of HD remake or anything like that.

Some NeoGAF users are already speculating that you may need to have own a Wiimote in order to play this game. This has yet to be confirmed, but it’s a strong possibility. If you plan on buying the game on Wii U, make sure you have a Wiimote lying around as other controllers may not be compatible with the game.