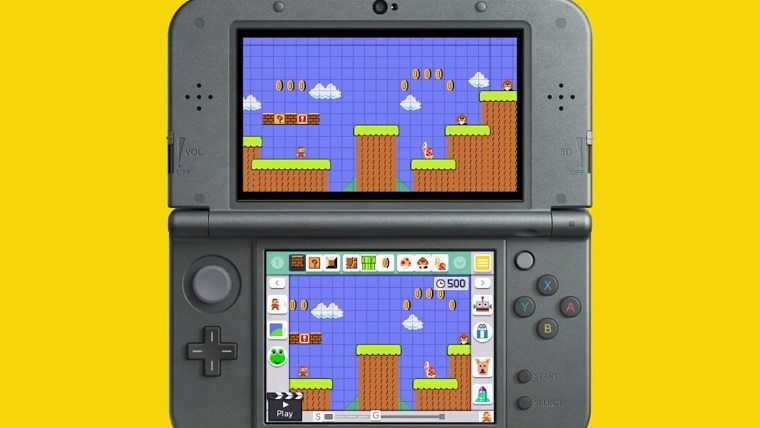 Super Mario Maker ended up being one of the biggest surprises of 2015 on Wii U, allowing gamers to create their own Mario levels from a tool set from several games in the series. However, Nintendo has just revealed during their Nintendo Direct show that the game will now be coming to 3DS later this year.

While the game will function largely the same way as it did on Wii U, the 3DS version will also allow you to share levels via Street Pass. Of course, just as you used the Gamepad to edit levels on the Wii U version as the main game played out on the TV screen, all editing is done on the 3DS’ bottom screen while gameplay takes place on the top screen.

The game will feature 100 original courses created by Nintendo just as the Wii U version did, though the game’s main appeal will once again be to share and try to complete levels made by other players.

Super Mario Maker for 3DS will launch on December 2nd, and you can check out the announcement trailer below.