Super Mario Maker to Include 60 Levels, Not 100

The latest news in the world of video games at Attack of the Fanboy
August 8th, 2015 by William Schwartz 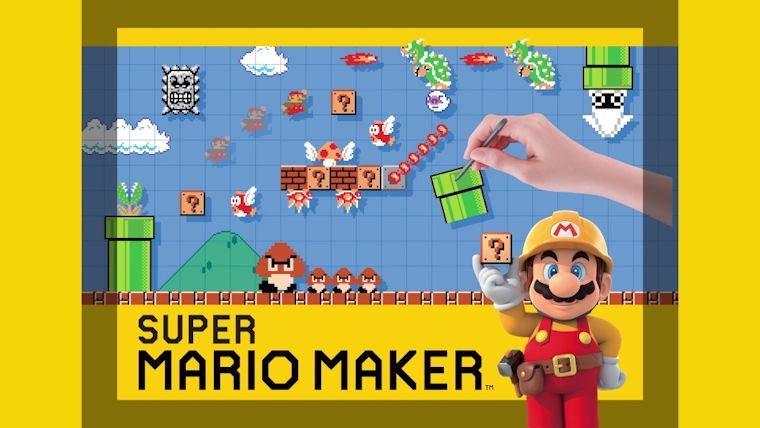 Super Mario Maker is arguably Nintendo’s most interesting exclusive for 2015, allowing players to create Super Mario levels from the style of the original Super Mario Bros. to recent iterations of the immensely popular platformer.

It had been previously reported the Super Mario Maker was to include 100 levels on disc, with players allowed to download user generated content post-release. However, if Nintendo France are to be believed, Super Mario Maker will instead feature 60 levels, 15 in each of the four styles available in the game.

It has also been revealed that one of those levels will come courtesy of Michel Ancel. As the creator of Rayman, Ancel is no stranger to creating beautiful 2D platformers, including the excellent Rayman Legends.