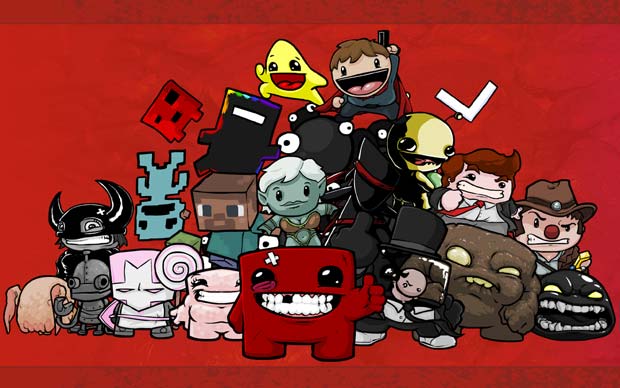 Let me be the first to tell you that if you just aren’t satisfied with challenges of Super Meat Boy you are a special individual.  Super Meat Boy is one of the most challenging games I have played recently, that somehow manages to balance that difficulty with extremely addictive gameplay that keeps you coming back for more.  I’m not alone in this, the independently developed 2D throwback has been a darling to the critics and gamers alike.

Team Meat incorporated a world into the game called The Internetz.  A place where new levels could be uploaded to the game from the community, other developers, and Team Meat.  The “Expert Remix” is set to build in more difficulty into original levels from the game.  Tenatively, the Expert Remix is set to be released “sometime next week”.

expert remix chapter is done and par times are being set, those of you who want to be spoiled on what levels made it in http://bit.ly/fFaGWp