And he is looking cool, Joker! 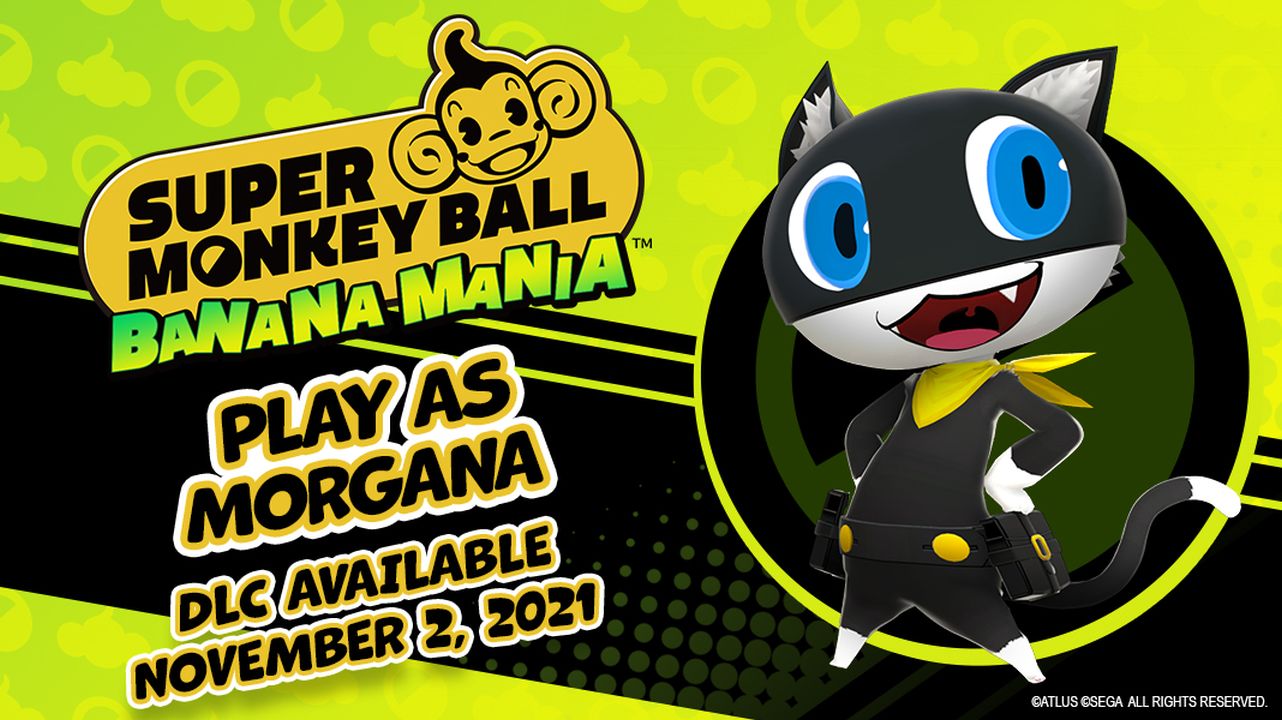 The Super Monkey Ball franchise has never been at the forefront of popular games, but it definitely has a loyal fanbase. There hasn’t been a new console installation of the game since the days of the Wii. The closest thing players have gotten was Banana Blitz HD back in 2019, and it was a solid HD port.

The HD version brought in Sonic the Hedgehog as a guest character, replacing all collectible bananas as rings in the levels. It was such a fun, unexpected crossover. Since then, the new upcoming Super Monkey Ball Banana Mania is going to have Sonic the Hedgehog as a returning guest, along with Tails, Kazuma Kiryu from the Yakuza series, Beat from Jetset Radio, and now Morgana from Persona 5.

Yes, that’s right. Persona 5’s little feline, anthropomorphic Phantom Thief is going to roll his way into the madness that is Monkey Ball. He’ll also have his own little modifications to his gameplay. Instead of bananas to collect throughout levels, there will be chests in their place. This adds more bubbly personalities already confirmed for Super Monkey Ball Banana Mania. 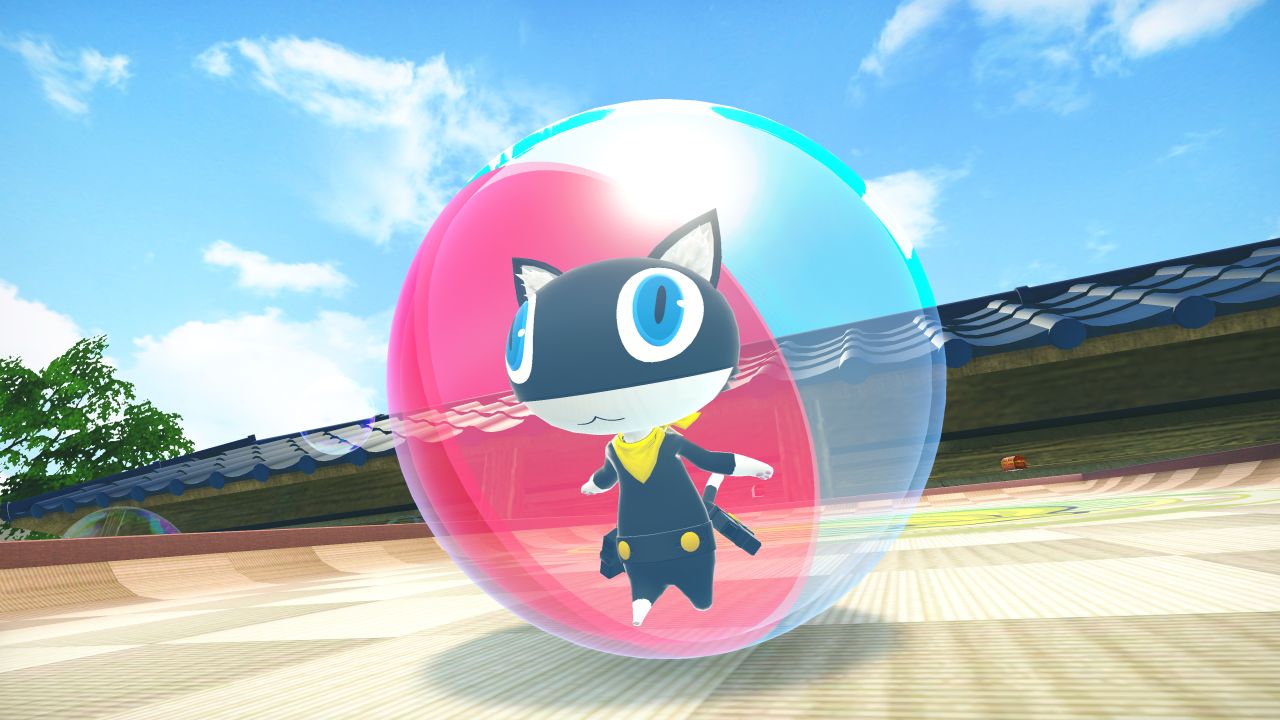 His post-launch inclusion as a paid DLC character does give hope for more possible guests to join Banana Mania. So far, Morgana is the only one. If the game is successful enough in this upcoming re-release, we may be able to see more guest characters.

Morgana won’t be playable at launch, though, so you will have to wait a bit longer after the game’s release to play as him. Super Monkey Ball Banana Mania is set for release on October 5, 2021. It will be available on the PlayStation 4 and 5, Xbox One and Series S/X, Nintendo Switch, and PC via Steam.

Morgana from Persona 5 will be available as post-launch content for Super Monkey Ball Banana Mania on November 2, 2021 for $4.99 USD.