The latest news in the world of video games at Attack of the Fanboy
November 26th, 2014 by Damian Seeto 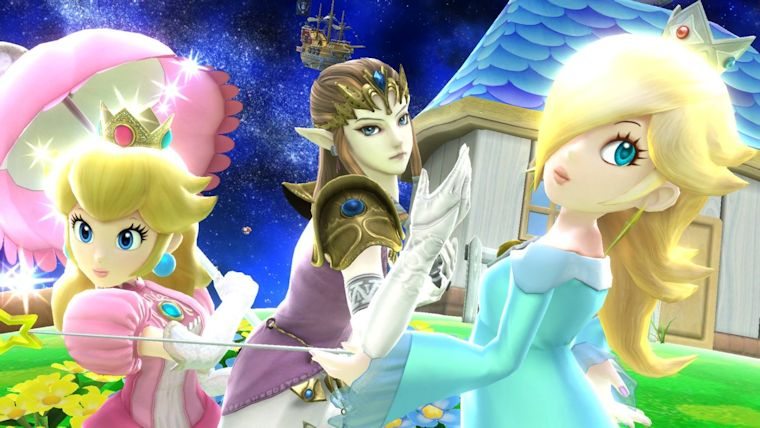 Nintendo has just announced that Super Smash Bros. has now officially become the fastest selling Wii U game in history.

The previous record holder was Mario Kart 8 which came out earlier this year back in May. According to Nintendo, Super Smash Bros. has sold an impressive 490,000 units already. This is just a few days ago since the game just came out on November 21st.

Super Smash Bros. for the Wii U has also only been out in North America so far. The Europe/PAL release for the game isn’t until later this week from December 28th. The Japanese release is on December 6th. The game would have had an even bigger launch had it been released simultaneously around the world.

Unlike other sales records, Nintendo included both retail and digital numbers of Super Smash Bros. Considering the Wii U is said by some to be the “least” popular new console, this game proved Nintendo can still shift huge numbers.

Thanks to the release of Super Smash Bros. for Wii U this week, the series as a whole has sold over 14 million copies worldwide. The series made its debut in 1999 for the Nintendo 64 and has been a hit ever since.

Have you grabbed a copy of Super Smash Bros. yet?