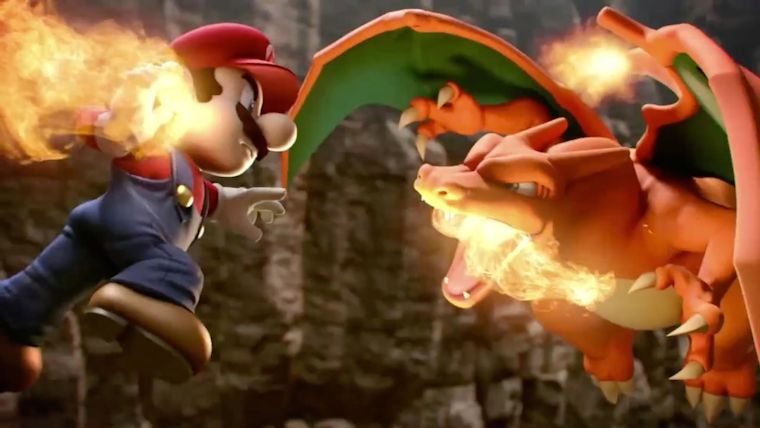 From the official Japanese packaging that was posted on NeoGAF, we have learned that Super Smash Bros. for the Nintendo 3DS will feature a file size of 2.1 GB, or 17,300 blocks. This is certainly quite large for a handheld game, so you will have to make sure that you have plenty of room on your SD card. The 2 GB card that comes with some of the handhelds will certainly not be enough for this one.

This comes in larger than Pokemon X and Pokemon Y were last year, so there is bound to be a ton of content in this game, which is no surprise considering how in depth Masahiro Sakurai is known for making the games in this series. Stay tuned for plenty more info on the game around its September 13 release in Japan, which will be followed by the October 3 release in the US.