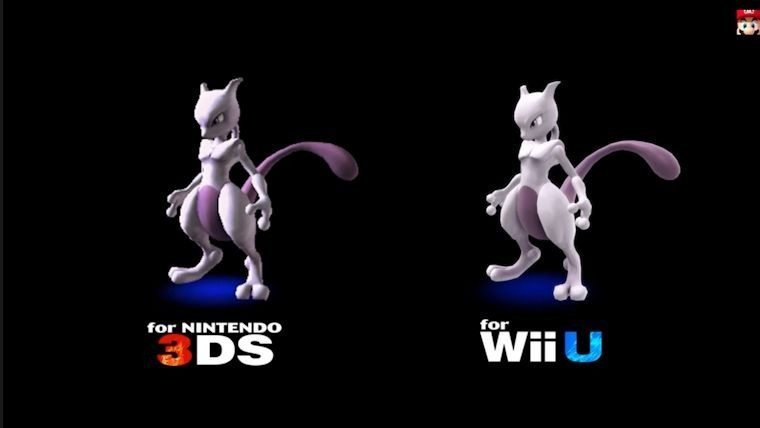 Super Smash Bros. launched for both Wii U and 3DS back in October and November respectively, but between those two releases came the reveal that the series would be seeing true DLC for the first time with the return of Mewtwo in both versions. With the release said to be coming in the very near future, the deadline is fast approaching to register your copies and lock down your eventual Mewtwo code.

This will not be the only way to get Mewtwo, as they said he would eventually be available as paid DLC at some point, but there is no indication how long he will be exclusive to those that registered the two Super Smash Bros. games on Club Nintendo.

Registering these two games is very simple, so if you have a copy of both games, there is no reason why you should not go ahead and register it right now. With the deadline being next Tuesday, March 31, you definitely don’t want to miss out on this offer.