The latest news in the world of video games at Attack of the Fanboy
December 1st, 2014 by Damian Seeto 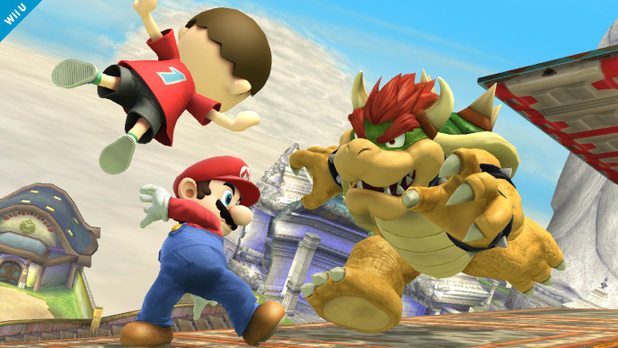 It appears Super Smash Bros. is too popular for its own good. People in the UK that pre-ordered the game don’t have the game yet due to low stock.

According to a report from Metro, a number of people that pre-ordered Super Smash Bros. from Amazon.co.uk and ShopTo don’t even have a copy of the game yet. The European release date for the game was November 28th. It should have arrived by now for those that pre-ordered the game.

The UK seems to have suffered the most from the lack of supply for Super Smash Bros. on Wii U. It has been noted some gamers in France and Germany have had trouble receiving their copies of the game on time too.

UK retailer GAME have managed to ship out their copies of Super Smash Bros., but Metro says many retailers across the UK have sold out of the game already.

Some users on NeoGAF have noted they pre-ordered Super Smash Bros. on Nintendo’s official website, but they too have not had the game yet. The delivery date for the game is inconsistent as some users will get the game on December 1st, while others may not get it until December 19th.

It appears again that Nintendo underestimated the popularity of Super Smash Bros. around the world. We’ve already noted the Gamecube Adapter are low in stock right now too…