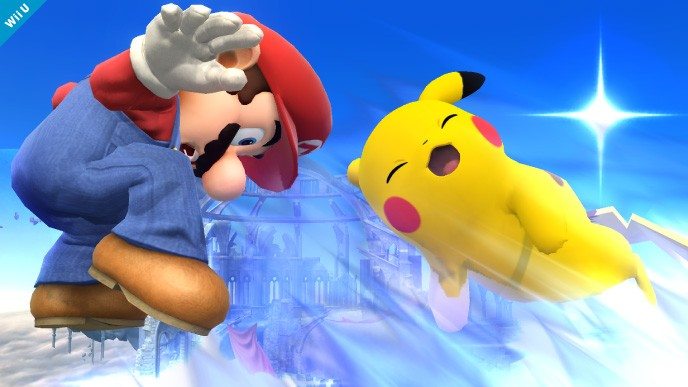 With the release of Super Smash Bros. a little over a month away for the Nintendo 3DS in Japan, we’ve been getting a good streak of reveals lately, mostly involving stages on the Nintendo 3DS version. The latest involves a stage actually from not the most recent Pokemon games, but the generation before with Black and White.

This stage in particular, which can be seen to the right is based on what appears to be N’s castle, featuring a few different Pokemon throughout the stage. 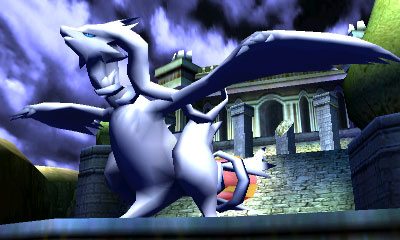 At this point, we know almost nothing about this particular stage with this image not telling us much. It sounds like we may have to wait until the release of the game to see more of this stage, so that would be a nice surprise. Hopefully the stage includes the exceptional N’s Castle theme from the games as an option to pick from when playing the stage as well.