Super Smash Bros. Takes A Trip To The Handheld Past With New Stage 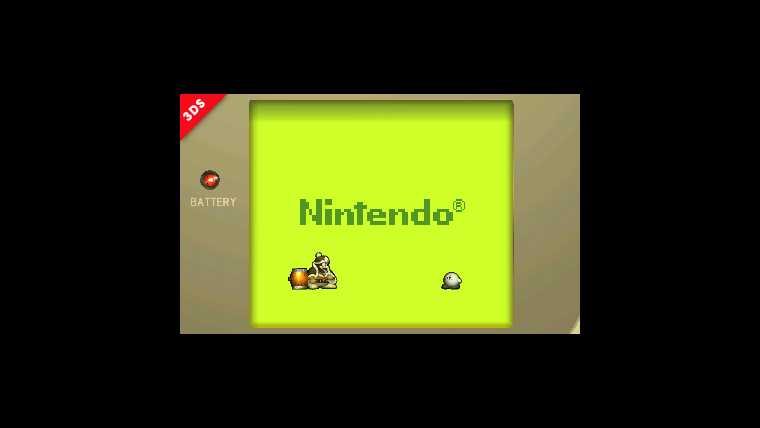 The Super Smash Bros. series has always been known for its very unique stages, especially in the last two outings, so the upcoming entry in the series has a lot to live up to when it releases for Nintendo 3DS and Wii U. With each version mostly having different stages, we should have a lot of different ones to choose from in total and today’s Miiverse update brings us another one that has a ton of potential.

To finish off the week, Masahiro Sakurai chose to unveil a new stage for the Nintendo 3DS version of the game, which is a blast from the past in honor of the 25th anniversary of the Game Boy.

While the above image only shows them fighting on a Game Boy plane, one has to wonder if we might see much more that carries across various Game Boy games. Imagine the screen changing between parts of Super Mario Land, Link’s Awakening and Tetris as we play.

This stage is obviously going to be a Nintendo 3DS exclusive as a handheld based level, so hopefully the Wii U version gets something similar for the console counterparts. Look for the Nintendo 3DS version of Super Smash Bros. to launch on October 3, with the Wii U version coming sometime this holiday season.

Home / Game News / Super Smash Bros. Takes A Trip To The Handheld Past With New Stage