The fun is only just beginning. 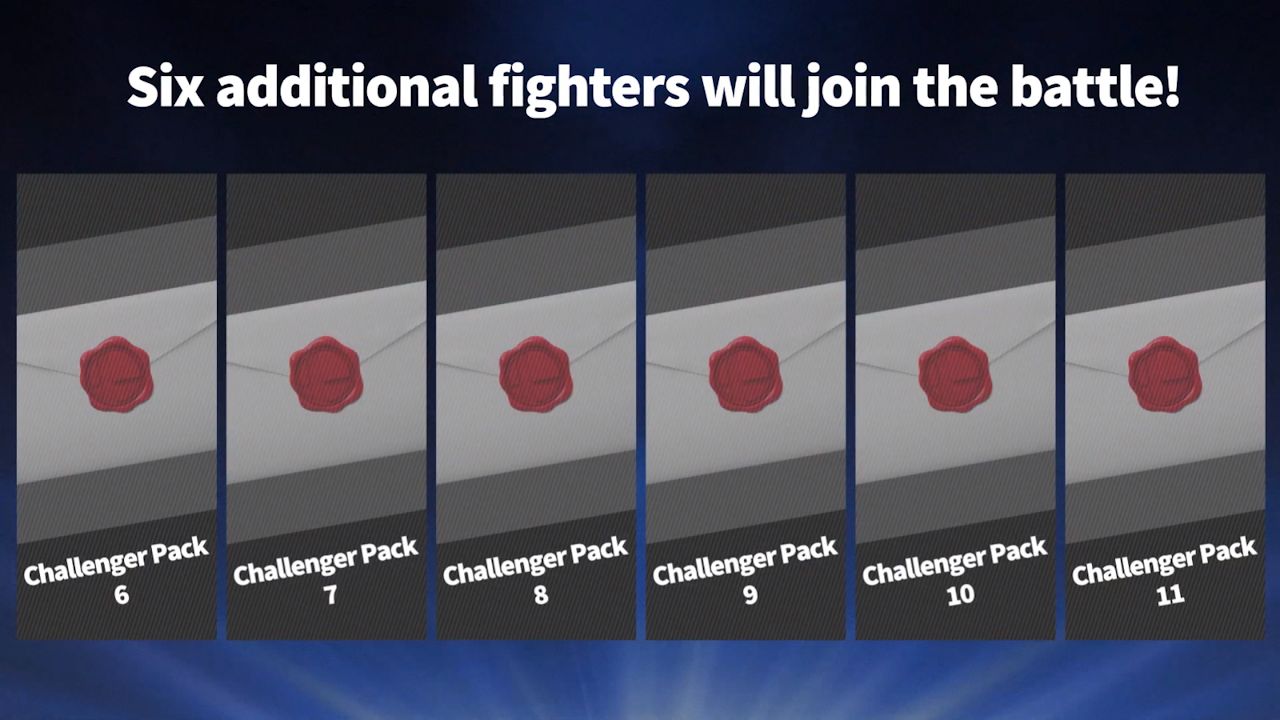 Super Smash Bros. Ultimate just had its final character reveal and presentation as part of its Fighters Pass as hosted by Masahiro Sakurai. Back when Terry was released, Sakurai revealed that more fighters were in development beyond the Fighters Pass, but we figured it might just be a few of them. He surprised us during the event though with the official unveiling of Fighters Pass 2 with even more characters coming than before.

At the end of the presentation for Super Smash Bros. Ultimate, Sakurai revealed that not only are we getting more fighters, but we are getting a full second Fighters Pass as well. Building upon the first one that only had five characters, this one will be one character larger with six total in the pass.

Unfortunately, Sakurai did not have any further details to share about who may be part of the pass, but people will certainly be speculating about who could be part of Fighters Pass 2 now. He did say in the video that this presentation was being filmed back in November, so it’s possible they have already started development on Challenger Pack 6 at this point.

Also, Sakurai did say that they knew who all six of these characters would be already. This could be a way for him to stop having people harass him and others involved in Twitter with their character picks, but that likely will still be happening.

In addition, those who purchase Fighters Pass 2 will be getting an extra Mii Costume like with the first pass. That costume is the Ancient Soldier from The Legend of Zelda: Breath of the Wild for Mii Swordfighter, which will be exclusive to those who purchase this pass.

It is great to see more Super Smash Bros. Ultimate coming over the next year or two, as the information given said these would all be out by December 31, 2021. That doesn’t mean it will be spread out that far, but that is the latest we would get Challenge Pack 11 though.