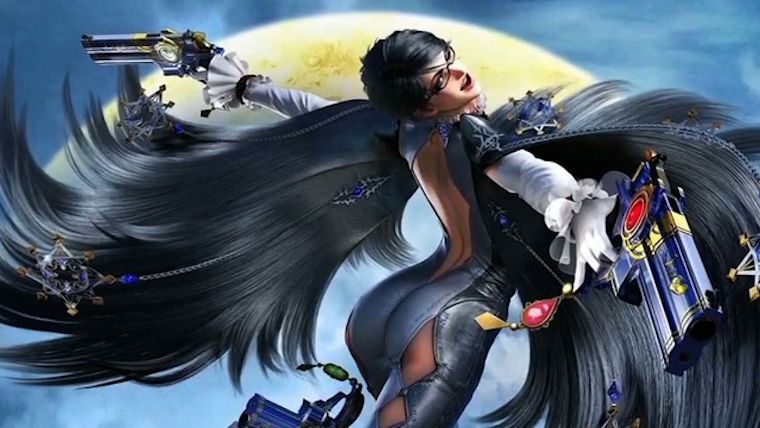 Bad news for Super Smash Bros. players who use Bayonetta a lot, as the game’s newest update has nerfed the character pretty substantially. The news was revealed in the Smash Boards user forum, where all of her moves were tested and stat decreases were found in just about all of them. This was in response to many claiming that the character was over powered, though this update definitely brings her down a few notches.

Scroll down for the information that was revealed by users in the Smash Boards forum regarding the newest update and its impact on Bayonetta. Her previous stats are presented first, with the second number representing what her stats are now.