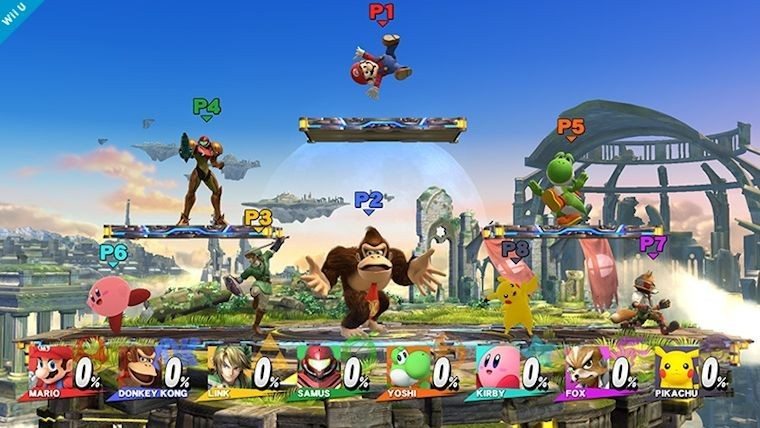 Super Smash Bros. for Wii U may only have one DLC character announced so far, but that doesn’t mean Masahiro Sakurai and company are done with the game otherwise. Completely out of the blue, a new patch has been released for the game that allows players to access 15 more eight-player stages in the game.

As of right now, Version 1.0.2 is live for Super Smash Bros. for Wii U. In fact, you should be automatically prompted to download it as soon as you boot up the game, just make sure to have 316 MB of free space available. Sadly, there are no actual new stages added into the game, at least for now, but the number of stages available for Eight-Player Smash has grown immensely.

According to the official Japanese website for Nintendo, the following stages are now playable in Eight-Player Smash.

These new additions are a very welcome surprise for those who are still playing the game a lot, especially for those playing with tons of friends. To get something like this at no cost is awesome and hopefully even more will be made available in the future.