Super Smash Bros. Wii U Version Is Under Siege With Returning Stage 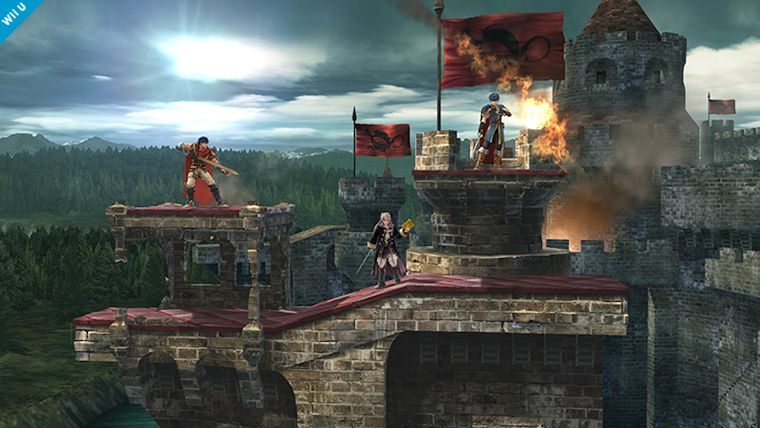 Super Smash Bros. for 3DS is set to arrive in the US in two weeks, but with it already hitting in Japan, almost all of the secrets are out in the open if you want to find them. However, there are still some surprises to be had courtesy of the Wii U version, which is rumored to hit in late November. Today’s Miiverse update from Masahiro Sakurai finally gave us something new with the reveal of a returning stage for the console version of the game. 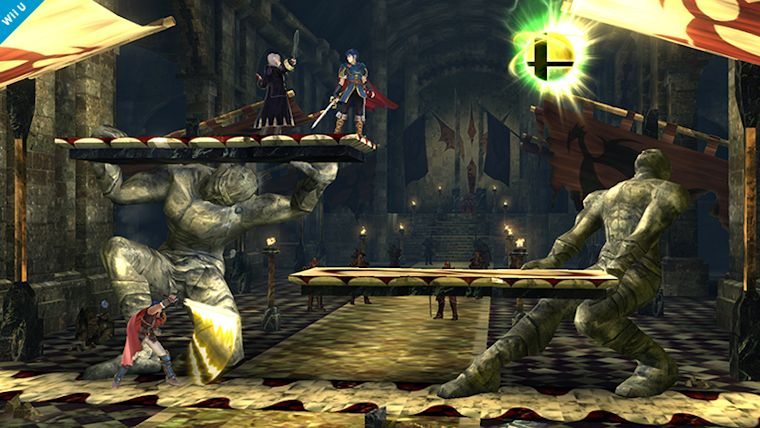 It’s always good to see the return of fan-favorite stages like this, especially with the excellent HD upgrade. It was pretty much a no-brainer with the addition of two Fire Emblem characters this time anyways, which will be in addition to the already revealed Colosseum stage that Sakurai also showed off in today’s update with the above image.