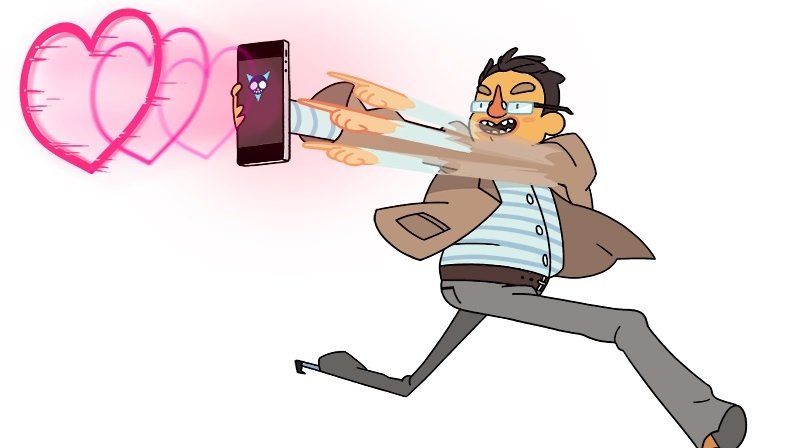 Nathan Vella, president of Capybara Games announced today that the PlayStation editions of Super Time Force Ultra will have a few familiar faces for PlayStation fans.

Super Time Force Ultra will include three additional characters as announced earlier today on the PlayStation Blog. PlayStation fans will have their hands full in Super Time Force Ultra where the Journey traveler, Sir Galahad from The Order: 1886 and President of Sony Worldwide Studios, Shuhei Yoshida are all playable.  Nathan Vella went on to describe the characters and their abilities.

Everyone’s favourite nameless, berobed figure from the PlayStation hit Journey is coming along for the ride! Using grace, agility, and of course, scarves the Journey traveler offers an entirely unique way to encounter the carnage-fuelled levels of STFU.

Having rid London of beastly ghouls in the Order: 1886, Knight of the Round Table, Sir Galahad will also be suiting up with the Super Time Force. Wielding a Luger pistol and a chaotic arc rifle, Sir Galahad provides players with an electrifying jolt of action.” 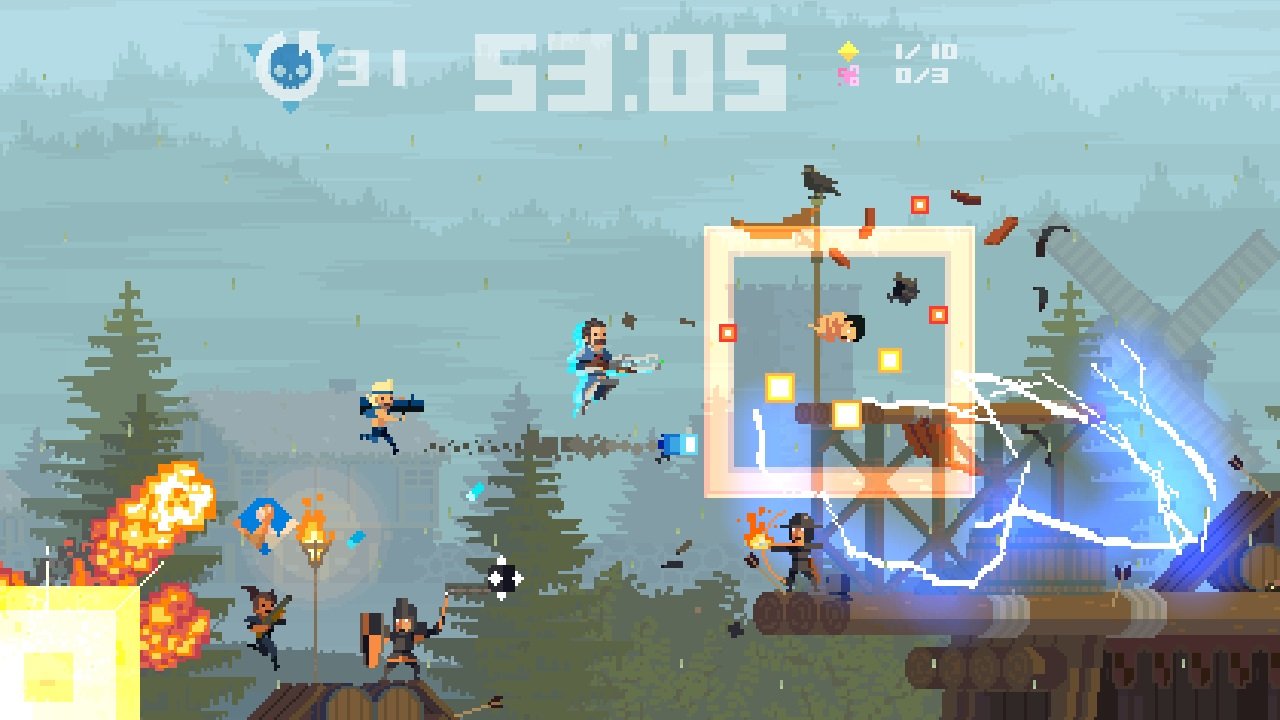 It all sounds pretty awesome. Nathan also revealed that if players want that Super Time Force Ultra platinum trophy they will have to use the PlayStation characters as well as they have tied some trophies to them. Check out the video below to see the new characters in action.

Players can expect the cross-buy title to release in the coming weeks for PlayStation 4 and PlayStation Vita, but has not solidified a release date. All Nathan Vella of Capybara had to say was that it will be ‘very soon’.