The latest news in the world of video games at Attack of the Fanboy
March 18th, 2016 by William Schwartz 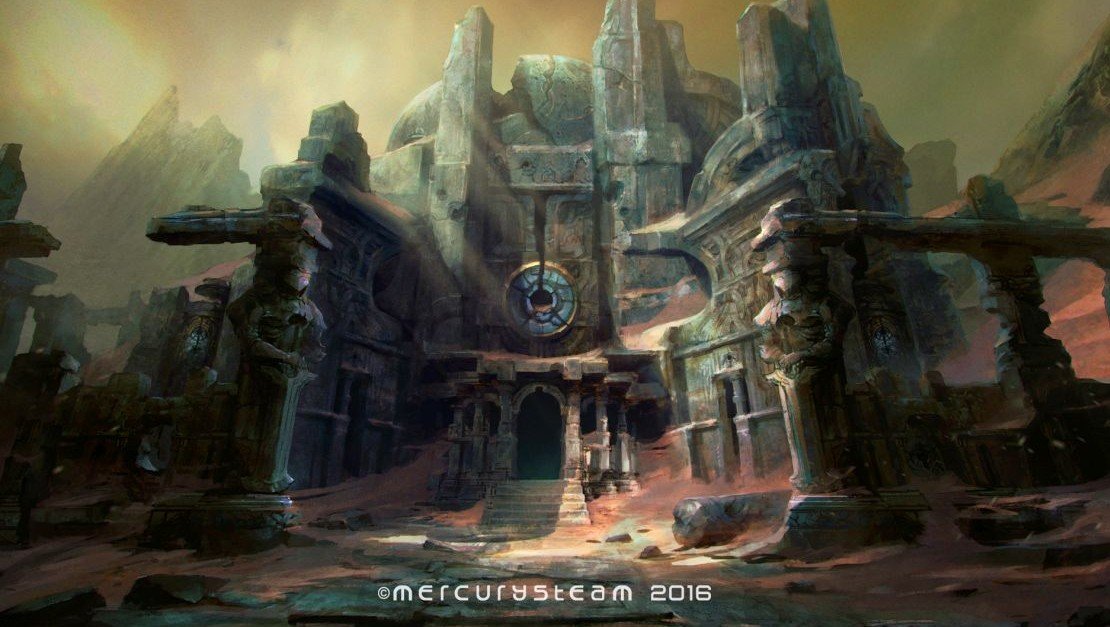 MercurySteam, the developer behind the hit title, Castlevania: Lords of Shadow, will be finally releasing details on their new game in April. A press release today announced that the developer has been working on the game, and that details will be given next month, although no publisher has been announced. Former Konami head of studio and producer, Dave Cox, expressed his excitement about the future.

“When I was approached by MercurySteam to get involved in their new project, I jumped at the chance. It’s been my great fortune and pleasure to work with this talented studio over many years. I’m extremely excited about this very ambitious work they’re undertaking. MercurySteam continue to push boundaries and their sheer creative spirit always astounds me. It’s great to be back with my old team mates!”

Along with the news, a teaser website has been put up, that features concept art and a countdown timer. I’m curious to see what the studio has been up to for these past couple of years, especially since the mediocre sequel to Castlevania: Lords of Shadow 2.