Surgeon Simulator 2 Will Launch on Steam Later This Year

The game was previously an Epic Games Store exclusive. 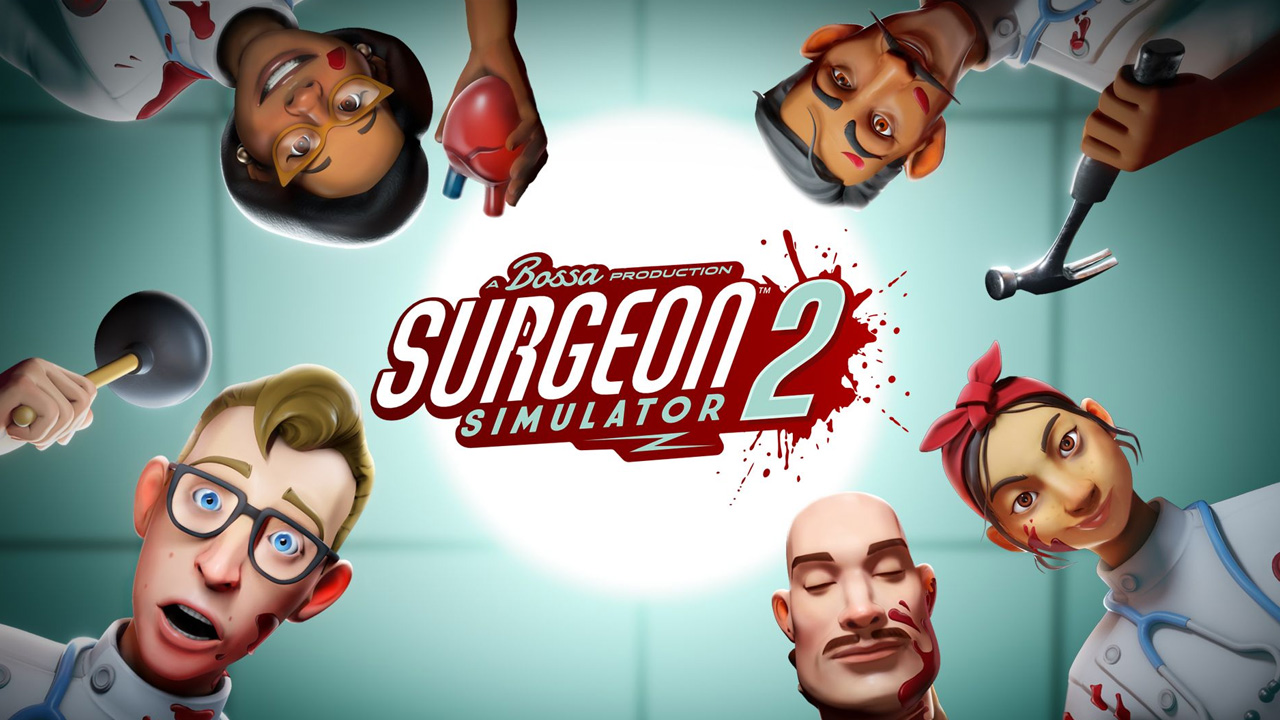 Bossa Studios has announced the upcoming Steam release of Surgeon Simulator 2. The game has been exclusive on the Epic Games Store for several months, but now the game will be available to more players.

Surgeon Simulator 2 takes the most popular elements from the original game but adds a fresh spin on the physics-based “medical multiplayer malpractice simulation.” The game has all new operations, four-player online co-op and competitive play, Story Mode, and Creation Mode.

The new Story Mode allows players to perform day-to-day routines at Bossa Labs. In a new story from Rhianna Pratchett, Bob the patient, is having some medical issues. Now it’s up to the doctors and nurses to help him in this medical drama. The new multiplayer addition allows up to four players to work together or against each other to help patients. Cross-play will be available between Steam and Epic Games Store players.

Creation Mode gives players the freedom to create an office however they see fit. Players will have the same tools that the developers used to create a surgery suite of their dreams. Several user-generated levels will be available, from space stations, discos, bowling alleys, carnivals, and more.

“We’re thrilled to share Surgeon Simulator 2 with all of our fans on Steam. While players have been able to get their hands on the game so far via the Epic store, soon they’ll have another option for purchasing it. We know that our community has wanted this for some time, and we’re pleased to unveil the store page today so that players can start adding it to their Wishlists!”

The release date for Surgeon Simulator 2 is not yet known, but the developer plans on a 2021 launch. The Steam page is available now for players to wishlist the game now.

Surgeon Simulator 2 is available now on the Epic Games Store.