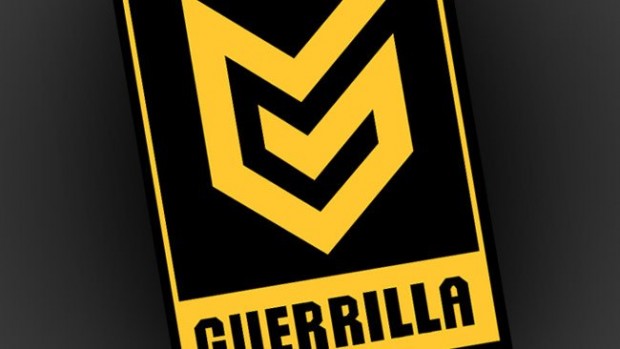 Guerrilla Games recently released Killzone 3 to the public earlier in 2011.  The first person shooter offered up some of the best graphics this generation, and found quite the following as a PlayStation 3 exclusive.  It’s been known that Guerrilla was working on a new IP, and today according to job postings on the company website, that game is another first person shooter.

The company is looking for developers with “expert knowledge and understanding of current multiplayer trends both in First-Person Shooters as well as Online/Multiplayer in general”.

It’s hard to tell which direction Guerrilla is going to go with their next franchise.  There’s a gaping hole in the PlayStation lineup for modern military shooters, one that offers up the visuals like Killzone 2 or 3 would be on my must play list if announced.

What do you want to see Guerrilla make?  Let us know in the comments section below.